EDC Las Vegas has been on fire with the announcements this week. After the awe-inspiring trailer that gave many of us FOMO, Insomniac kept it going and dropped their lineup last night. But instead of a quick trailer that zipped through the names or a slow unveil of a few artists a day, they posted an incredibly cryptic photo of the lineup using symbols to replace the letters. 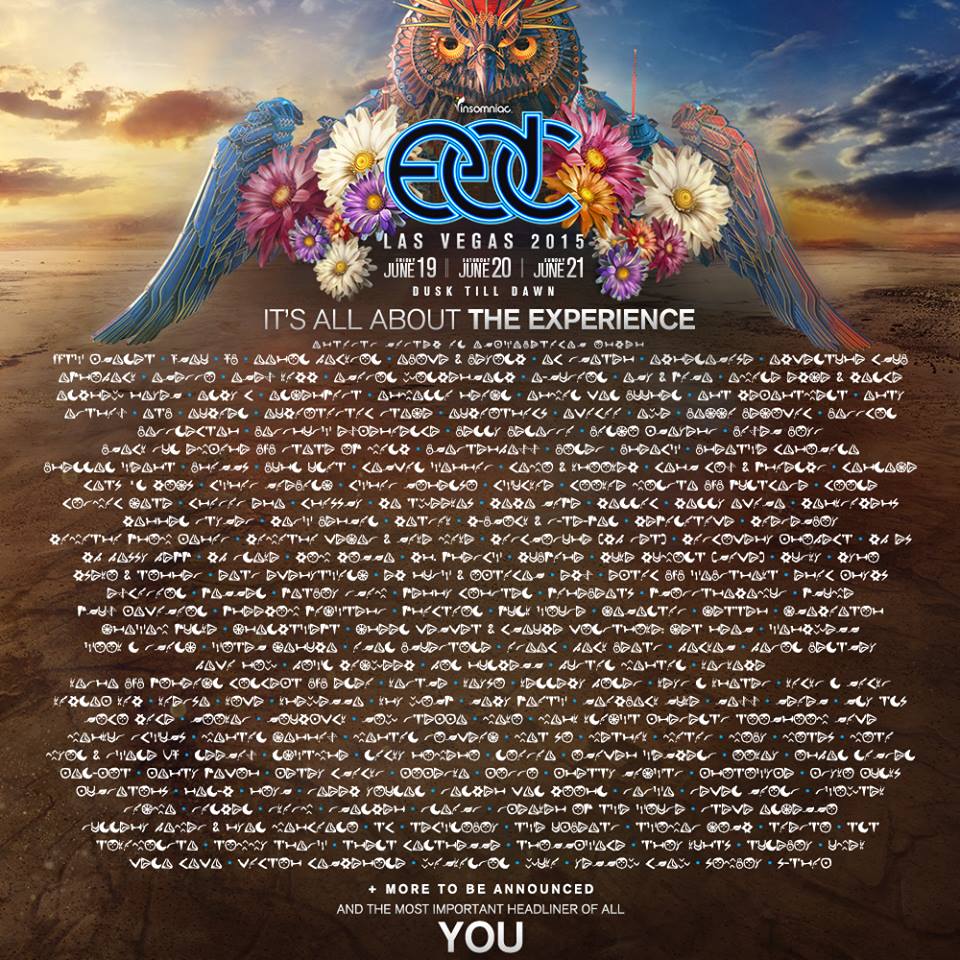 For fans who watched the end of this week’s trailer, Insomniac had already alluded to these characters when it flashed the letters EDC in the final seconds. But instead of leaving us to fend for ourselves, a key was also released alongside the puzzle for all the corresponding numbers and letters. As expected, the announcement ripped through the internet and ravers across the US solved the puzzle in less than an hour to reveal the full list of performers for this year’s party at the Las Vegas Speedway. The lineup features some familiar faces like Tiesto, Armin Van Buuren and Above & Beyond, but it’s the addition of legends like Moby & Fatboy Slim, a live performance by Duke Dumont, Disclosure, and Mark Knight Presents: Toolroom Live that really make this lineup special. 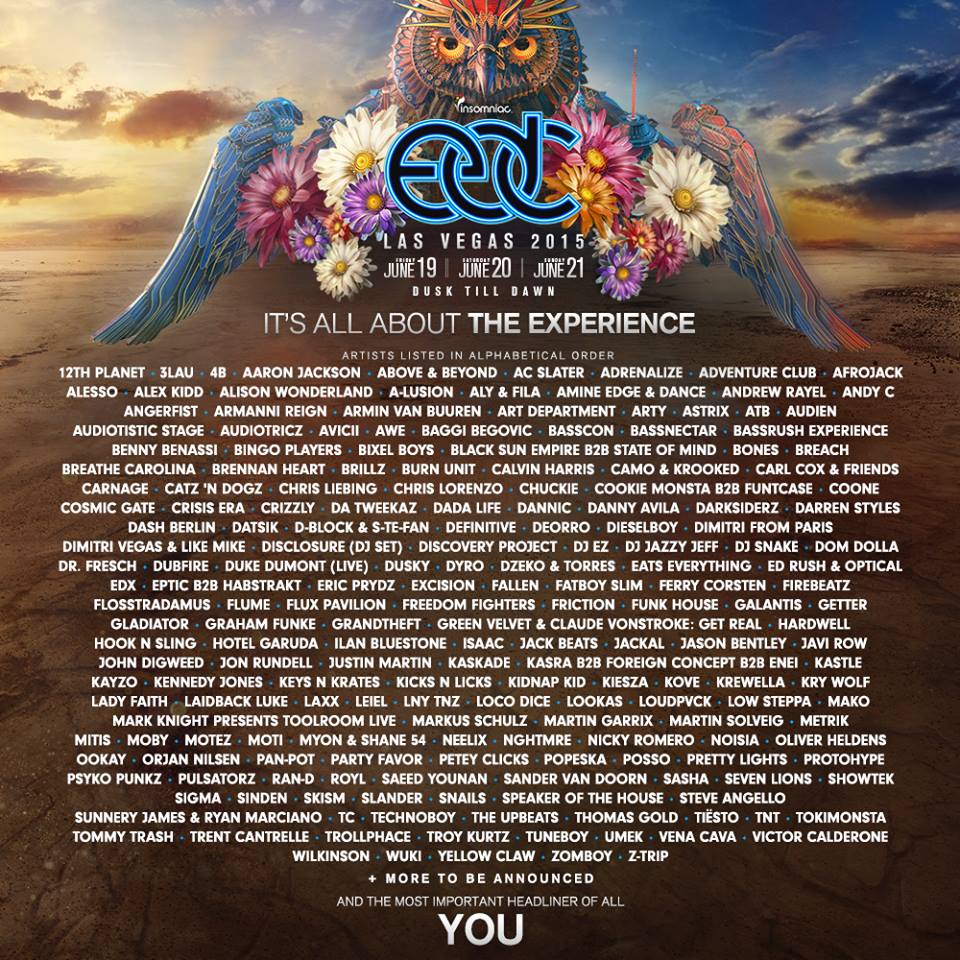 Madeon at The House of Blues