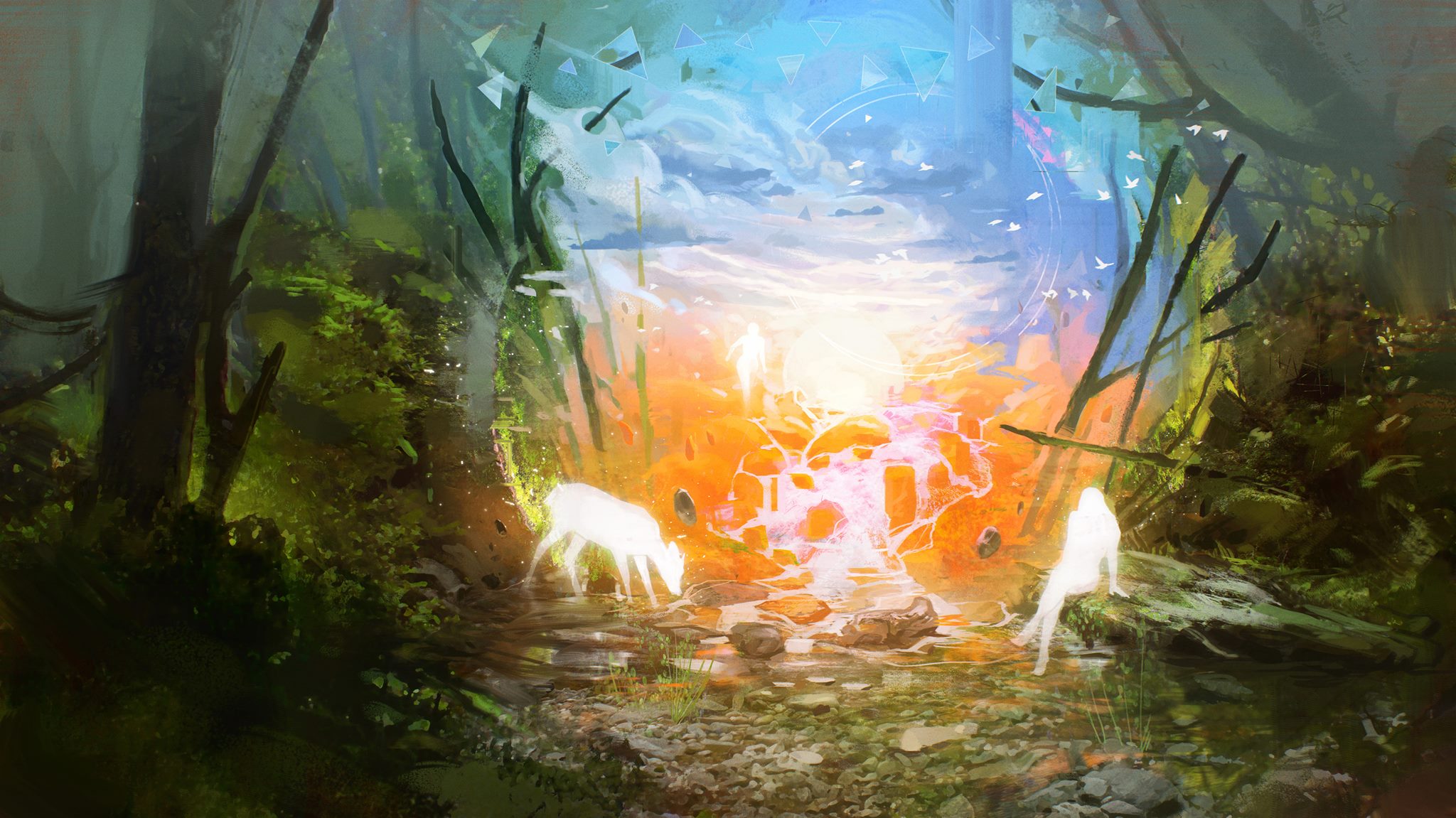 When you pick an album as your #1 album of the year, that generally means that you feel the album has reached the pinnacle of perfection and cannot be improved upon.

“White Lies” is one of my favorites from In Return by Odesza for a rather pedantic reason – the guitar riffs remind me a lot of Ratatat and that makes me smile (I’m talking about the ones from 1:45-2:08). Still, the vocals from Jenni Potts and the soft lead synths and samples characteristic of Odesza make my skin tingle, too.

However, the mysterious “entity” calling itself Heavenly has shined a bright new light on the tune, beefing up the emotion and the volume, giving it a much fuller sound and wider range.

Heavenly’s music goes beyond that of what you’re hearing. It is a deep-rooted, carnal feeling that intricately binds us to each and every tiny speck of matter that surrounds us. Heavenly’s dulcet melodies serve as a gentle reminder to all human beings of the truly rapture inducing, astronomically befuddling odds that envelop our own miraculous existence.

As you can see, this is another anonymous project. But this is the first one that I’ve really connected with so deeply at first listen. The remix plays with notes and tones so easily that it feels like it’s playing with our heart strings, too. And just when you think it’s over, it hits you right over the head with an even more powerful finale.

This remix was an entry in the “White Lies” remix contest, but since it didn’t win (God only knows why), it’s being given away for free.