In the wake of summer festivals vying for the cream of the crop highest-paid DJs, my own attention has started to shift more toward curated lineups that offer a unique experience rather than a pissing match between well-funded promotion companies. Enter Northern Nights Music Festival, situated in Cook’s Valley Campground in San Francisco, CA.

The festival which will take place July 17-19 features an extremely diverse lineup without compromising its overall character and appeal. And best of all, it’s still booking those big acts – but not ones that you’ll see at any other electronic music festival this year.

The festival which is only in its third year has a lot to offer, and Your EDM is proud to be an official media sponsor.

Tickets are available at www.NorthernNights.org. 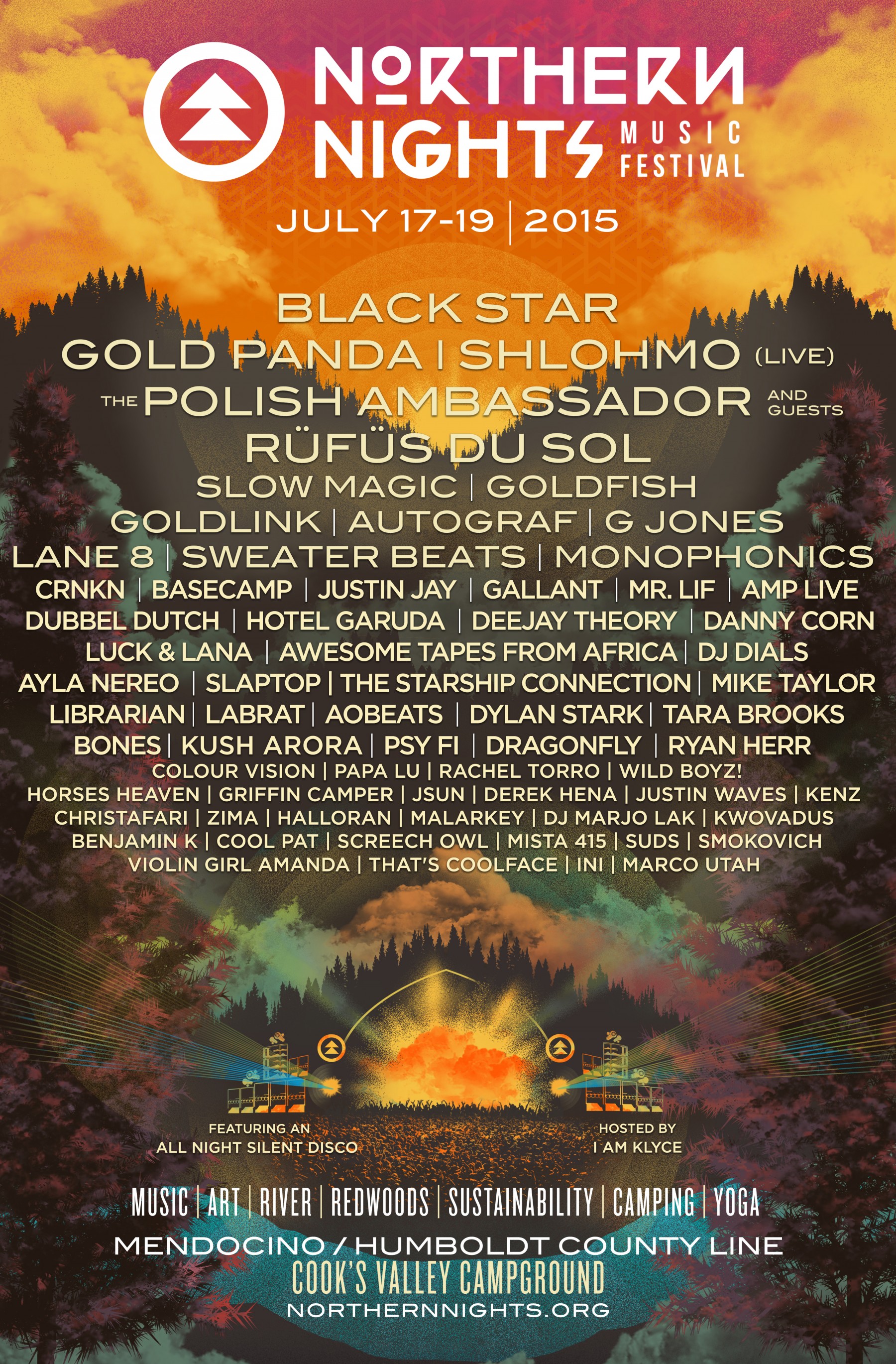 Your EDM Interview With Disciple Records: On Their Second Year & Where They’ll Go From Here