Start Your Week with Lane 8’s “Hot As You Want”

Feeling a little sluggish after a long weekend? Let Lane 8 ease you back into the work week with his latest track. The Anjunadeep producer is gearing up for a very busy second half of 2015, as he has both a studio album and North American tour planned. Last week the first track off of Rise was unveiled on Annie Mac’s BBC Radio 1 Programme. “Hot As You Want” features Solomon Grey, who were featured on last year’s breakout hit “Diamonds.” The track has proper summer and ambient vibes, as duo delivers great lyrics over top. As a first taste of Lane 8’s new album, expectations are high, but I have a feeling he’ll Rise to the occasion (pun totally intended).

“Hot As You Want” is out now on Beatport courtesy of Anjunadeep. You can purchase tickets to Lane 8’s fall tour here. 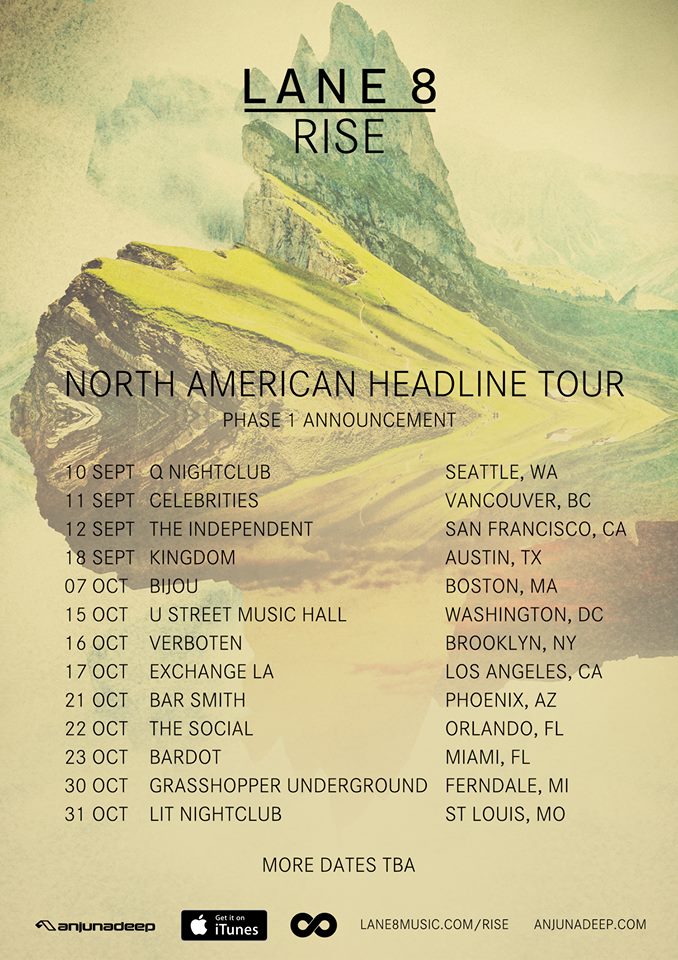 Tommy Lee & Deadmau5 Blow Things Up In The Desert [Video]

EDMbiz 2015: Hear From Some of the Greatest Minds in Dance Music

EDMbiz 2015: Hear From Some of the Greatest Minds in Dance Music