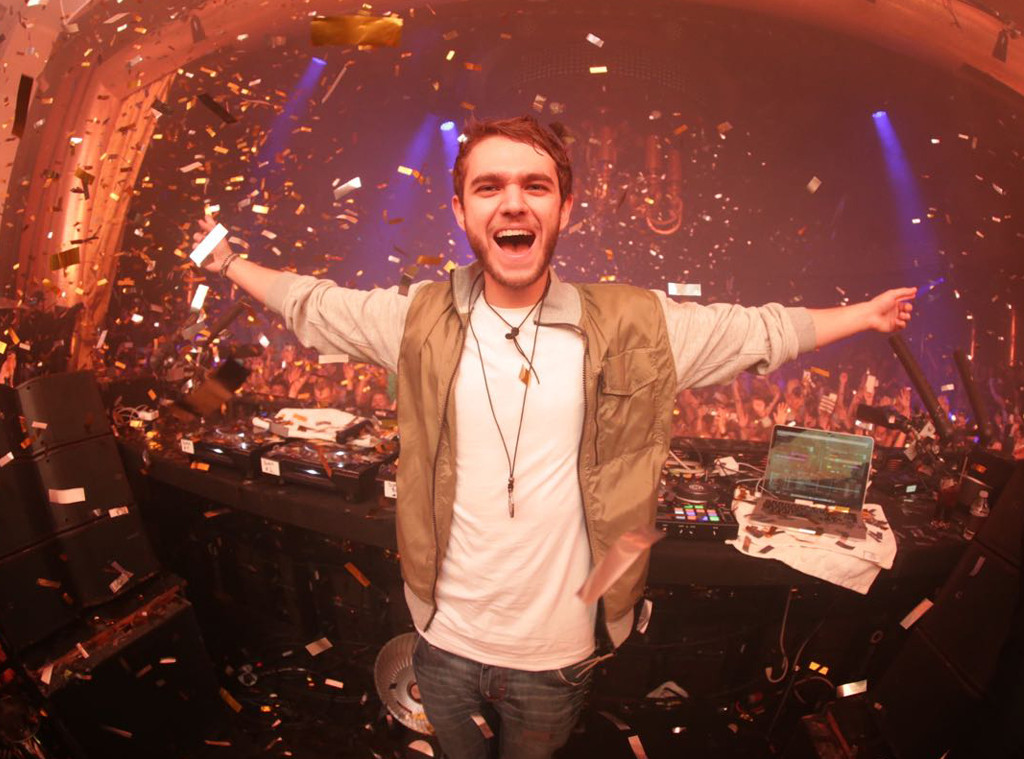 Zedd Set to Perform with Lady Antebellum at CMT Awards

There are crossovers, and then there are crossovers. Zedd performing at the Country Music Television Awards (note: different from the CMAs or ACMs) is the latter. The German producer has spent the majority of this year in places most DJs would never be, from the Empire State Building for the release of his sophomore album True Colors, to the Golden Globes with Selena Gomez, and now the CMTs. On June 10, he’ll take the stage with Lady Antebellum, for the award show (and most likely the world’s) first country/EDM live performance.

“Both Zedd and Lady Antebellum immediately responded to our idea of putting them together for a CMT Music Awards performance,” says SVP of music events and talent John Hamlin.

Though, this isn’t the first time the rockers will expose their fans to EDM. According to the original article from Billboard, Lady Antebellum covered Avicii’s “Wake Me Up” during their European tour recently. It will be interesting to see them try their hand at a joint performance of their “Long Stretch of Love,” with his “Beautiful Now,” but don’t expect this to be the “next big thing” for EDM.