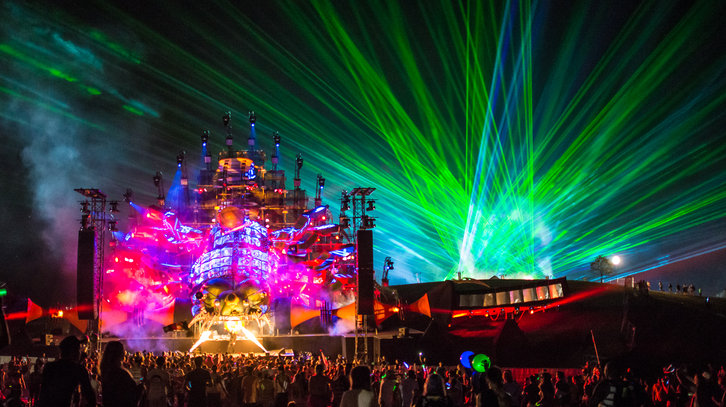 Tomorrowworld Generated $94 Million This Past September

Regardless of your opinion on the current state of the EDM bubble, you can’t deny the massive, positive impact that it has on the economy. According to CNN, EDM is a $6.2 billion industry, and music festivals definitely play a critical role. Georgia’s Tomorrowworld is not an exception.

While the numbers certainly act as a rough estimate, research firm ICF International just accredited an economic impact of $93.6 million to Tomorrowworld. This total obviously comes from a number of different sources, and is surprisingly simple to break down. Around $72 million is labeled as “new economic activity“, with significant portions coming from transportation, lodging, food, and beverages. Ravers who end up making a huge trek end up staying before and after the festival as well, generating even more capital. In a more general sense, ICF International portrays the total economic impact as “the organizer’s production-related spending, expenditures made by out-of-town participants on lodging and entertainment while in Atlanta, and event-related spending made by local residents who participated in the festival.”

Combined with last year’s festival, Tomorrowworld has had a remarkable economic impact of $173 million. It generated an estimated $4.7 million in state and local taxes this year alone. Project director Jamie Reilly explained of the release, “These numbers are a humbling reminder that our work has a significant impact to our local community and home.” So next time someone criticizes you for not listening to ‘real music’, just remind them that it’s good for our country.