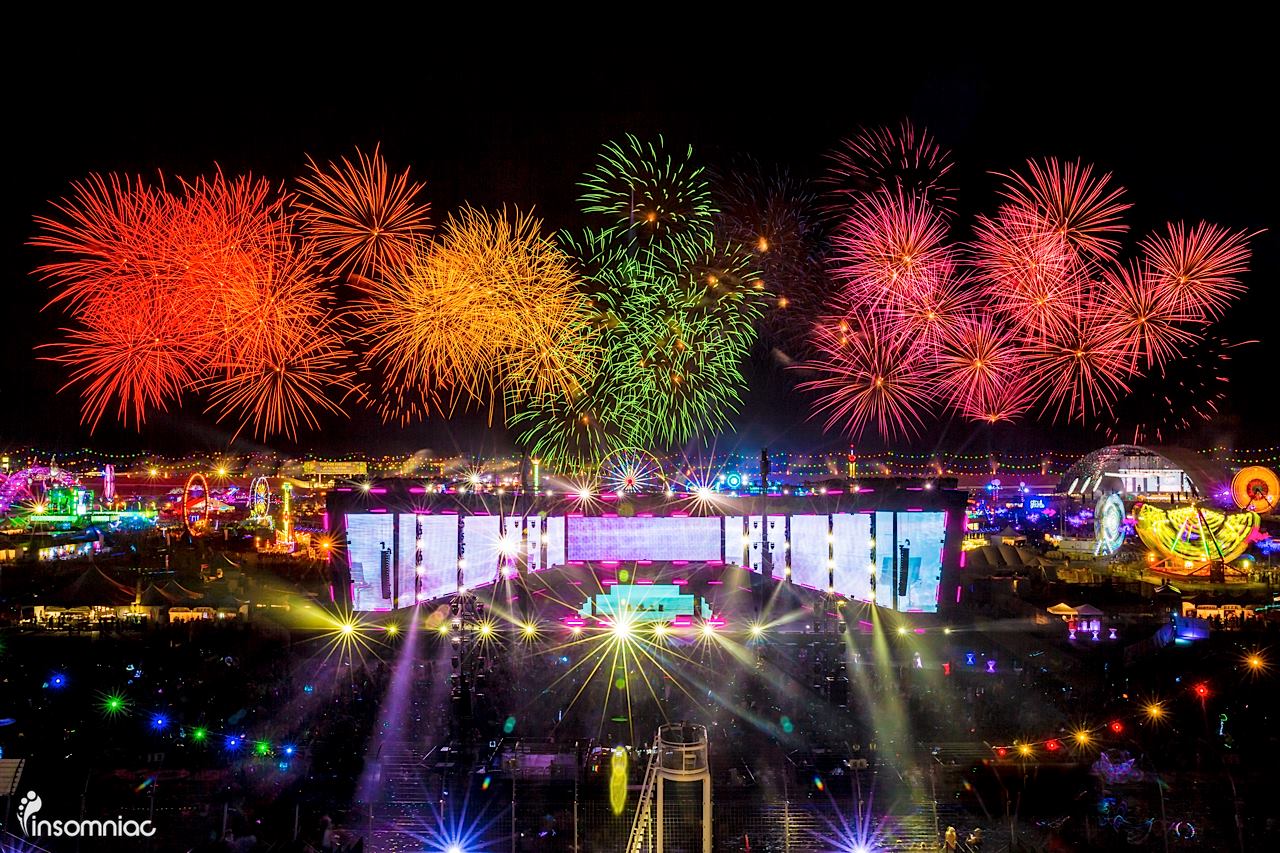 Looking for Your Lost Love Under The Electric Sky? Now You Can Find Them

This story is as old as JNCO jeans. You and your friends are outside the gates of EDC Las Vegas. You spent days laboring over your final outfit choice because you have to go out with a bang. Your crew picks the same meeting spot under the giant weird shaped thing between the KineticField and the bathrooms before splitting off. You post up by the railing and run into more friends, until it’s this epic dance circle-kandi trading lovefest full of vibes. But right as you’re into the music you spot this hottie across the way. You guys are magic; shuffling, singing, and being all around perfect. They’re your soulmate.

Except you totally forgot to get their name/number. Smooth.

Drawing from the inspiration of Coachella’s missed connections website, the EDC Las Vegas Missed Connections site sprung up just a few days after this year’s festival, and it’s just as amazing as you would expect. By dialing a number and leaving a message, you can submit to the board in the hopes of trying to find their new rave buddy.

“Her name was Jax we met during the A&B set at kinetic and I honestly fell in love. Hope I find you!”

While some ravers were lucky enough to connect through the site, there are plenty of people who haven’t. Scroll through all the entries on the EDC Missed Connections website.