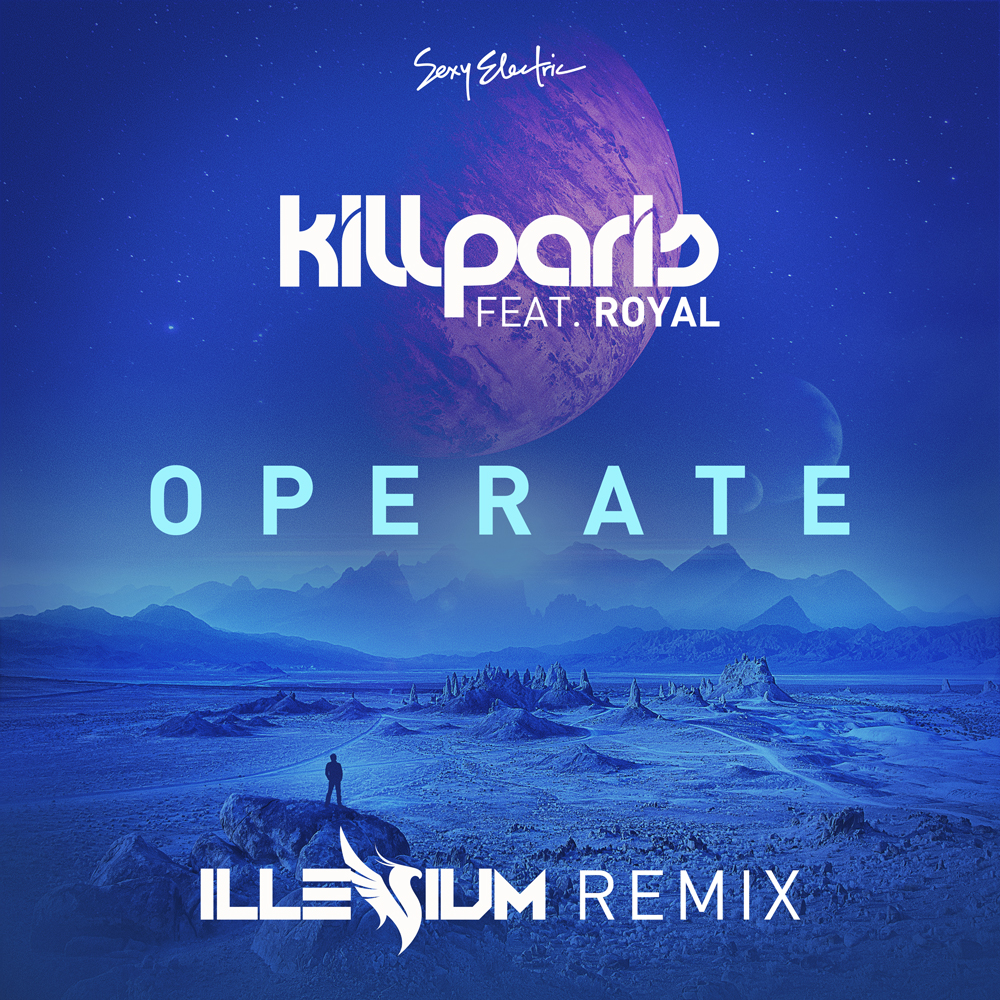 When Kill Paris dropped his debut album Galaxies Between Us in April, I was unfortunately a bit disappointed.  The Beginning is one of my favorite bodies of work from any artist ever, and his album just couldn’t live up to my own hype.

Still, one of my favorites from the album was also one of the shortest, “Operate.” And that track has now been remixed by one of my consistently favorite producers, Illenium.

The original is a vocally driven, swinging tune that evades any conventional genre classification. Illenium adopts that aversion, keeping his remix devoid of any one singular influence. Instead, he places his own inimitable style upon the original, transforming it into a much more emotional tune, with a heavier bass, and a more accessible rhythm.

Illenium’s talent lies in finding the hidden pieces in original songs and bringing them out to their fullest, while the original remains uncompromised. Of course, his own originals are to die for, as well.