Bad Royale, where to begin? Do we start with who they are? Do we start with what they’ve done? Or what they’re about to do? I’m not exactly sure, but I do know one thing: Bad Royale is taking over. As far as bass music goes, these four dudes have some serious skill that rivals even those at the top of the game right now. They’re soon to be at the top however, as they have everything one needs to get there.

There are many reasons why they are taking over, but we narrowed them down to five. The fact that three of the members already have successfully established musical acts (Maor Levi, Bruce Karlsson formerly of Norin & Rad and Kevin Wild), and the other a marketing background does help, but when these four come together, something magical happens. Let’s dive in and see just a handful of the reasons why Bad Royale are one of the hottest acts making moves to the top of the EDM ladder.

Most recently, Bad Royale were backed by Mad Decent with their Move Like EP, which is their biggest project to date. In honor of that, they gave it away for free to fans old and new. This is just the beginning, as the guys have more unreleased tracks than your favorite four artists combined. If they’re your favorite four combined, well, then… All I can say is your musical taste is already at the top.

Before they released Move Like, Buygore was their only label supporter, backing three of their tracks, one of which you can listen to below. The four producers announced their identity at the Buygore Pool party, where they raged even harder than you would expect four crazy grown men with alcohol could. I imagine these two parties stay close, as their partnership has already fostered something special.

3. They Can Make Any Genre Their Bitch

Pardon my French, but they really can. Whether it’s dubstep, trap, house, jungle terror or even moombahton, they can turn on the creativity and bust out a diverse array of music at an astonishing rate. They’ll even combine genres to take things to the next level, and they never water their music down for anybody. Bad Royale are musical artists in the most genuine way, so be on the lookout for them to unload their heavy cache of unreleased bombs onto the world. I had the pleasure of previewing some of their work, and let me tell you, an inferno is coming. 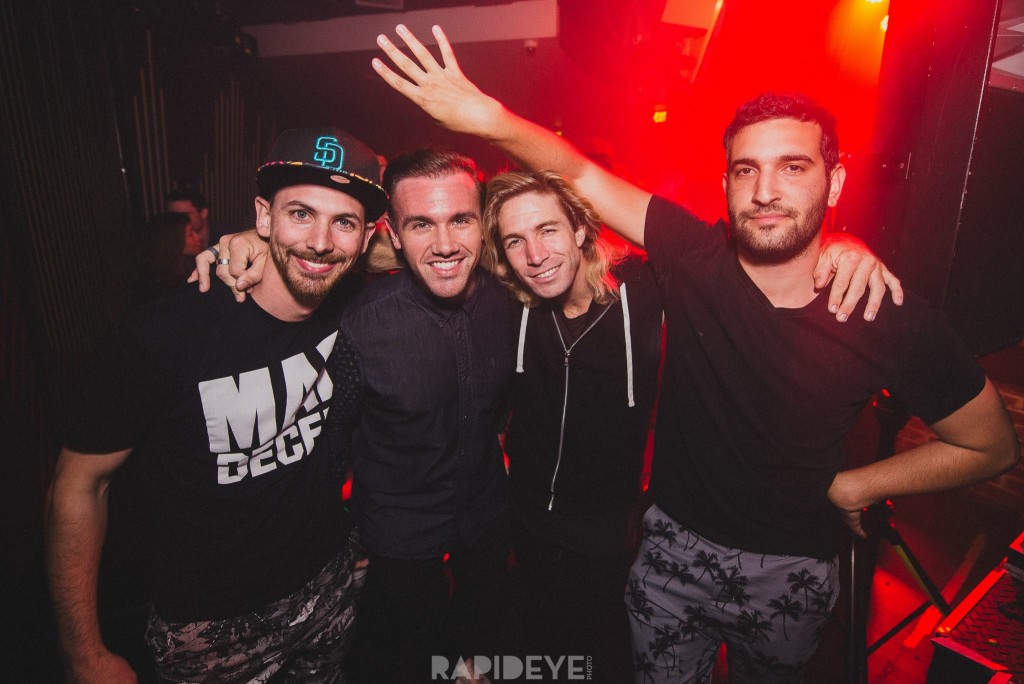 Although there’s more to life than being really, really, really ridiculously good looking as Zoolander states, it certainly helps. I’m sure if these cats wanted to model part time, they could, and would. I mean, Kevin’s hair is about as beautiful as it gets, Maor is the ladies man of ladies men; Bruce has got the classy swag look on lock and Elias keeps things fresh and fitted like few other white boys can. Ladies want them, and guys want to be them.

5. They Come From The Happiest Place On Earth 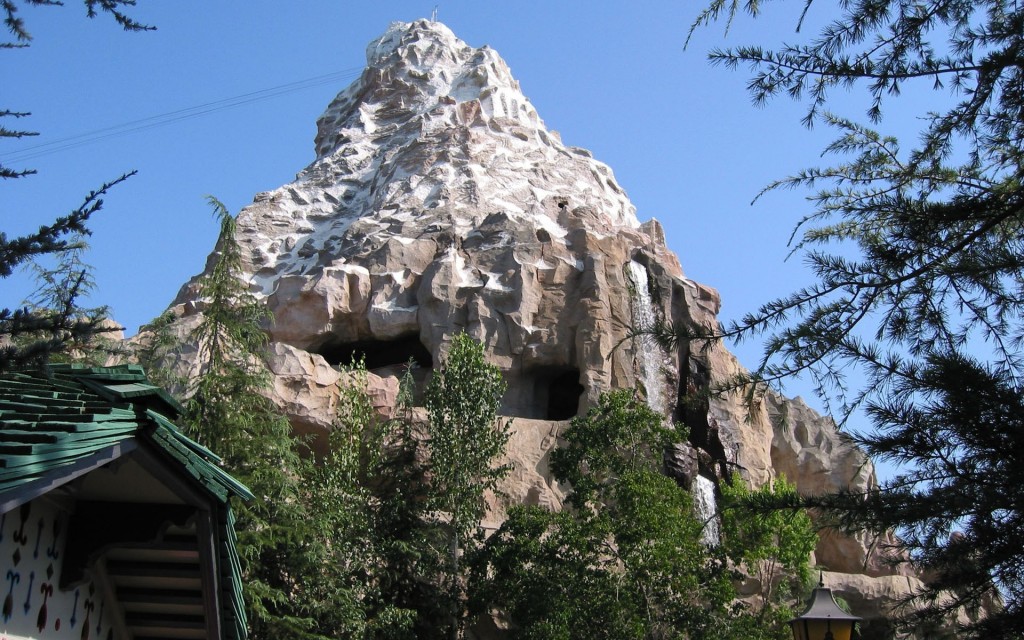 Some of you may remember when I was kidnapped by these hooligans and held captive in their home inside the Matterhorn. Even as a hostage being fed only cereal and beer, I could feel the good vibes of Disneyland inside me (or was it the beer?). Sure, Disneyland has absolutely nothing to do with their music, or their success, but they’re certainly spreading the love and cheer that the amusement park has to offer, even if it’s with their own comedic and coarse twist on it.

Do they belong in Disneyland? Probably not, as they will teach your kid how to use inappropriate language and how to use incognito mode to dive in the dark depths of the internet without a trace. They’re quite sneaky, and they’ve been sneaking their way to the top even before they came together as Bad Royale.

Porter Robinson Revealed To Be Surprise Headliner At Anime Expo