Porter Robinson Revealed To Be Surprise Headliner At Anime Expo

Porter Robinson has just been revealed as the mystery headliner for the Anime Expo concert tomorrow night at the Microsoft Theater in Los Angeles. His performance will rest in the middle of a four day convention, drawing anime fans and presenters from all over the world. 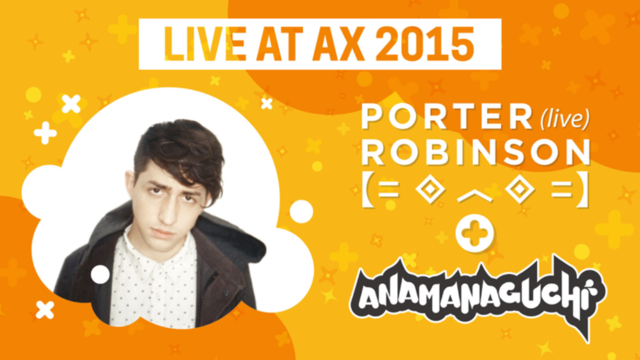 Porter will also be joined by 4-piece electronic band Anamanaguchi. A heavy, chiptune oriented ensemble, their sound should fit nicely alongside the rest of the weekend’s acts. Check out the playlist below for tracks from more of the artists that will be performing at AX.