Kygo Sees Himself As A Musician More Than A DJ, Reveals Future Of His Career [Video]

Kygo’s rise to stardom has been nothing short of absolutely stellar.

In just a couple short years, he has gone from a Soundcloud nobody to playing major sets at both Coachella and Ultra. At the core of every live performance is an element of musicality and improvisation, and Kygo believes that it’s important to convey his passion to each and every crowd.

You won’t find any hard drops in his sets, but that’s more than made up for by the beautifully simple melodies that manage to carry so much emotion.

I guess, I’m more of a musician and pianist than a DJ. I’ve been playing piano since I was 6 years old, so that’s what I really try to do. That’s why I built this live show.

You can catch his live show in London and Los Angeles. Ticket links below. 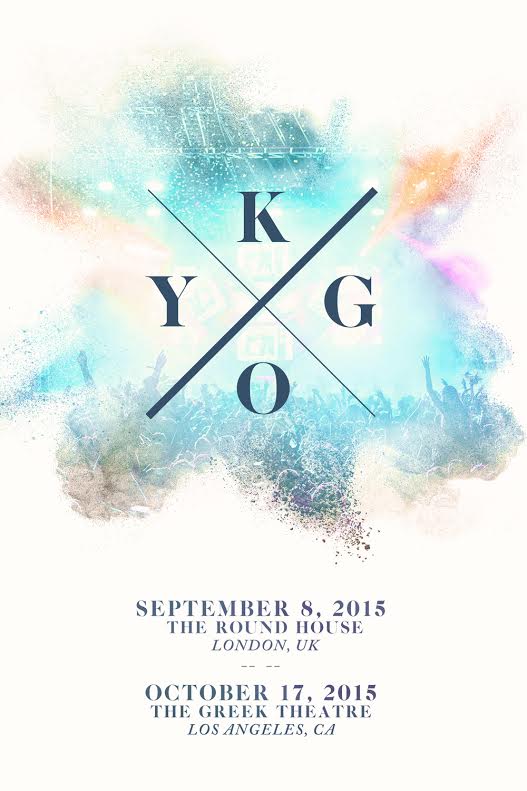