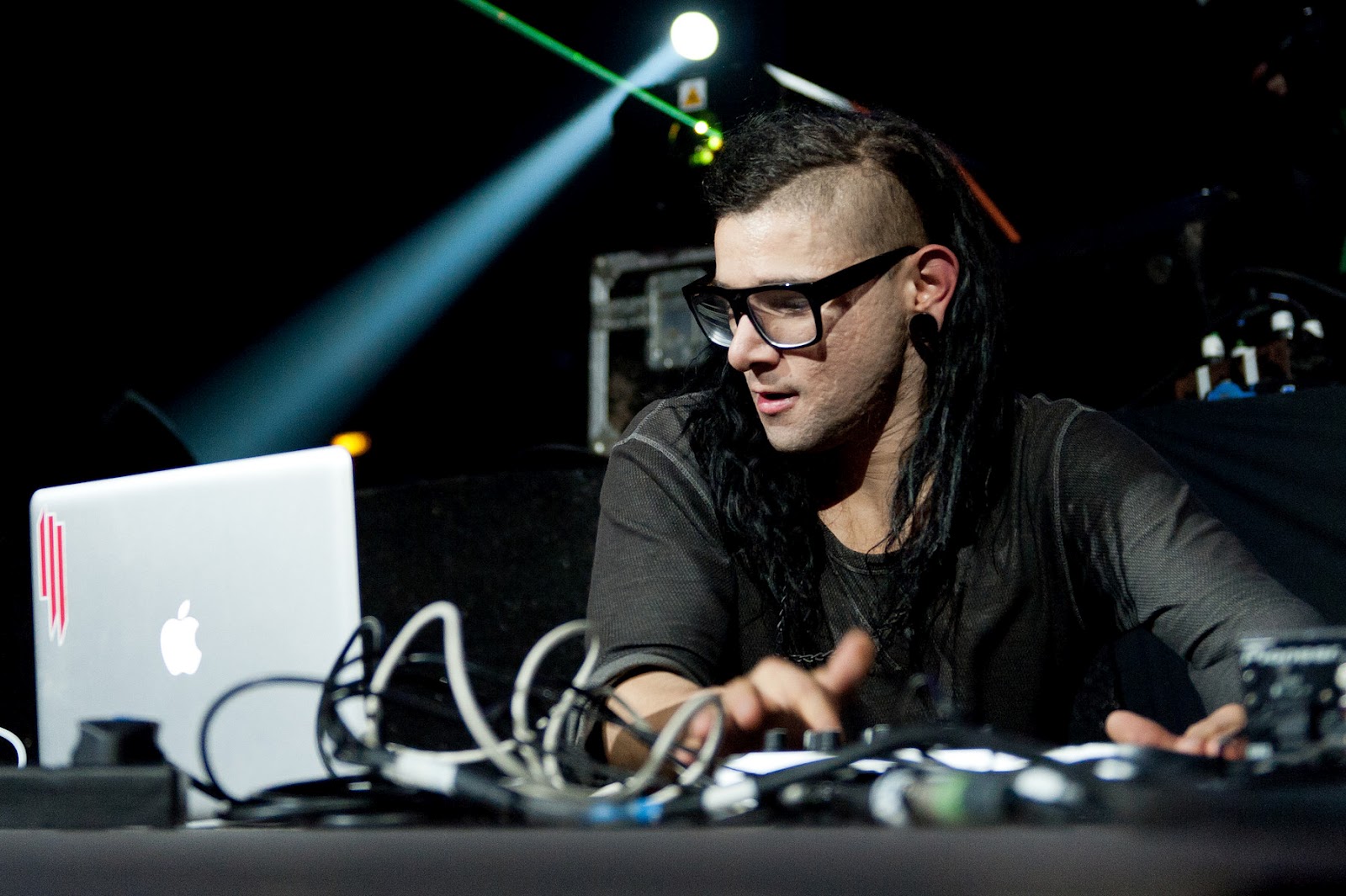 Skrillex’s Full Flex Express Tour is up and running again, as many might remember it was cancelled just a few years ago. Sitting down with Frank and Oak, the LA-based producer did an interview that revealed some details about the tour and his early life.

While not a traditional means of touring, it seems the idea for the Full Flex Express is an old one, as it’s a revival of a 1970’s traveling rock festival:

Full Flex Express was based on this tour that happened in the ’70s called The Festival Express. That was the inspiration—to do our generation’s version of that. A bunch of friends hanging out on a train together, making music, traveling across Canada. It just sounds like a good time.

In typical interview fashion, Sonny was asked about his thoughts on the current scene and where it will be in 5 years. While I’m sure he’s been asked this a million times, he took the questions in stride and took a chance to shout-out the growing realm of up-and-coming, young producers:

It’s definitely not going to stop any time soon. The amount of young producers coming out, doing things independently, and expanding on the sound that’s already there is pretty amazing.

Frank and Oak even managed to squeeze a little fun-fact out of Skrill:

I have no regrets in fashion. I wore girl jeans and pink eyeshadow when I was 16 and I’m still proud of it.

Check out the full interview HERE!