A man was found dead inside the campgrounds on the second day of Scotland’s T In the Park music festival. So far, his death has been treated as ‘unexplained’.

This was T In The Park’s first year at the Strathallan Castle estate, with an expected 85,000 attendees to show up Saturday and Sunday. The 36-year-old’s family has been told about his passing. A report is currently being submitted to the Procurator Fiscal.

Superintendent Colin Brown had this to say:

The vast majority of people have enjoyed themselves and taken our advice and behaved responsibly. However, a small number have ignored that advice and have been dealt with. Our advice is simple – look after yourselves and your friends, behave and have a good time.

Check out the weekend’s lineup, and stay tuned for more information as it’s released. 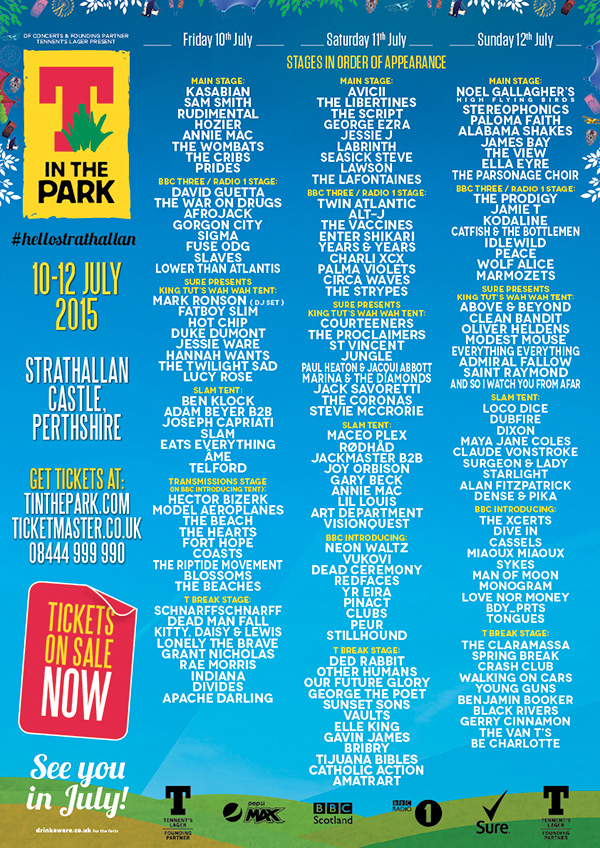