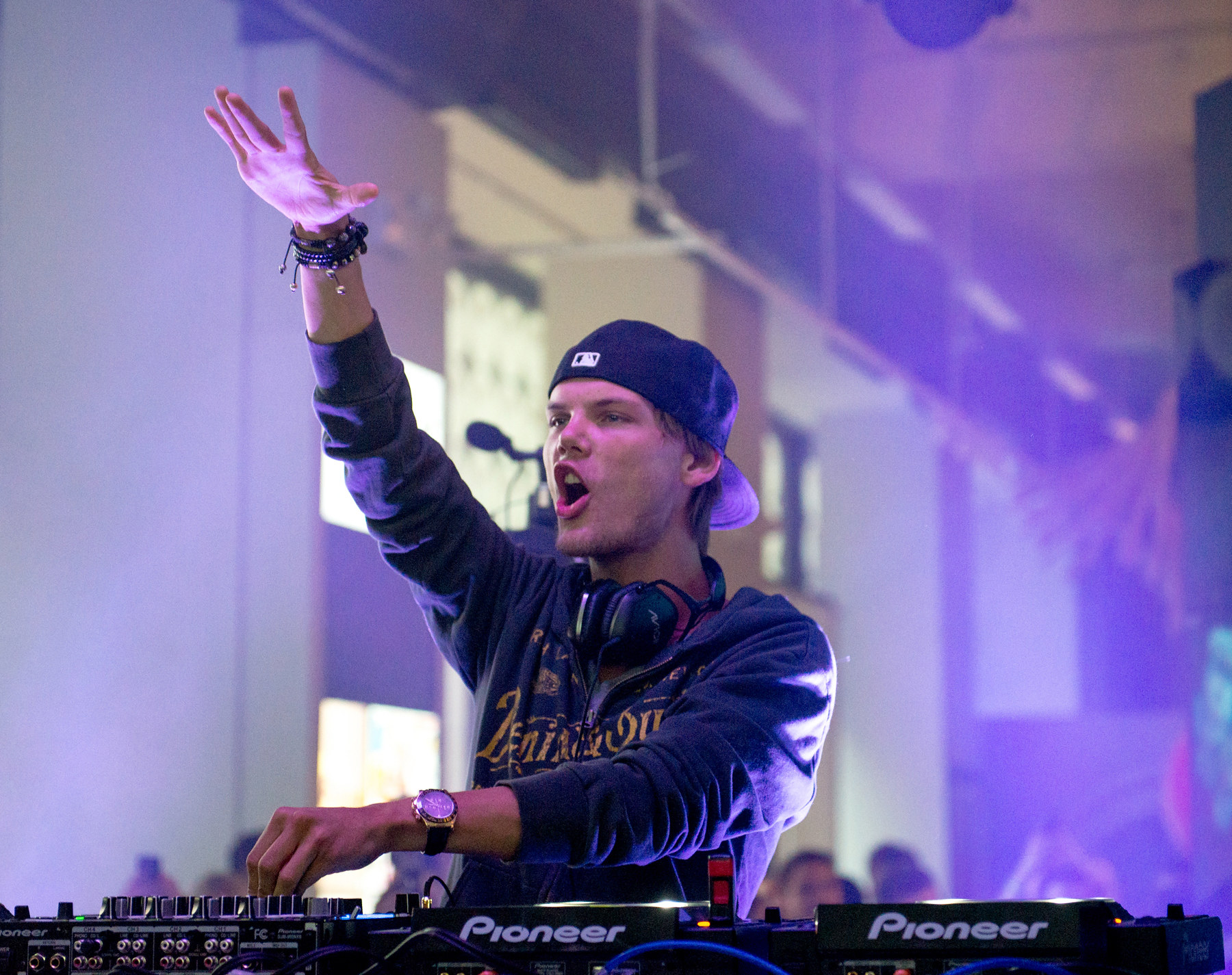 It’s hard to find a fault in working with Chris Martin. The Coldplay frontman has proven that his vocals are one of a kind, from his work with Kanye West all the way into the world of EDM. Though we first got a taste of how well Chris Martin sounded in Swedish House Mafia‘s remix of “Every Teardrop is a Waterfall” a few years back, now we’re starting to see his work as a featured vocalist on Avicii’s new album Stories. It’s already been revealed that their collab is called “Heaven,” but in a recent interview, Avicii went more in-depth about the creative process.

Chris is one of the most artistic people I’ve ever met. And a perfectionist. We did like, 600 versions of the song and still he’s asking me to tweak the vocals.

Working with people like Chris Martin, Nile Rodgers, and Mac David have allowed Avicii to gain confidence in his music-making abilities, which we’ll hear plenty of when Stories is released this year.

The track was co-written by Chris Martin, but Simon Aldred – the singer from “Waiting For Love” with Martin Garrix – is the one performing on this, the most recent version of the track. We will have to wait and see what the final version sounds like, but this surely works to set the stage for Avicii’s upcoming album Stories. We can’t wait.