Tropical and melodic house saw a surge in popularity last summer with artists like Kygo, Thomas Jack, Matoma, and Felix Jaehn taking on the role of genre trailblazers. Although Kygo, Thomas Jack, and Matoma saw a massive amount of momentum early on, Felix Jaehn patiently awaited his turn for the spotlight, and when it came with his remix of OMI’s “Cheerleader,” it paid off ten-fold. Hitting #1 in 55 markets, the German talent’s remix of “Cheerleader” is a strong contender for song of the summer and he goes for the one-two punch with the release of “Book of Love,” which will be out on August 28th via Island/Universal Records.

Less playful but much deeper than “Cheerleader,” “Book of Love” brings aboard the steamy songstress Polina to add a direct human connection through her wailing croons that Jaehn is then able to play off with his melodic tendencies. Solemn with the resonant guitar yet cheery with the xylophone, Felix Jaehn is used to manipulating emotions with his music and “Book of Love” does it to a grandiose degree.

Felix Jaehn is also hitting 5 cities in North America in the next month to keep his momentum heading into fall strong. Stream “Book of Love” and then check out the tour dates below to see if he’s coming to a city near you. 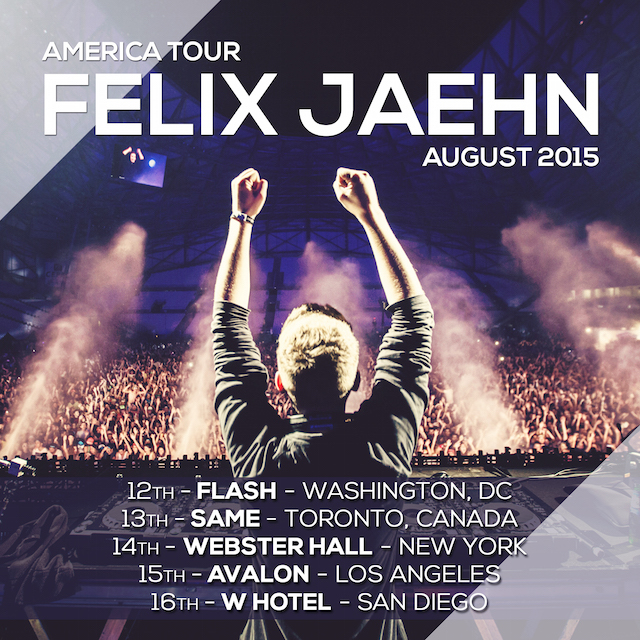