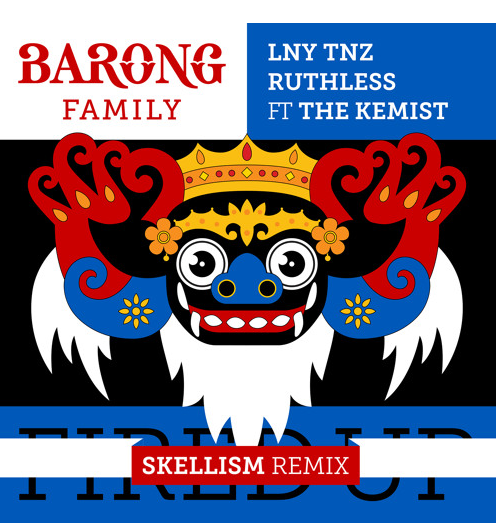 Skellism has taken part in releasing their own rendition of LNY TNZ & Ruthless‘ track “Fired Up”, which features vocals from The Kemist. These guys are definitely an artist on the rise, and an duo to watch as well. This new track has really set the tone for where  they’re going with their young and blossoming career.

The track takes off with a flash, bringing on the best hardstyle kicks and rhythms possible. The electronic synths and sounds complement the vocals extremely well, and the build up is totally dope. The first drop has a combination of a hardstyle track, but also has some big room essences about it. It definitely was an attention grabber for me. Of course the second drop comes in so crisp and perfect, highlighting the ever so fiery and popular trapstyle beats. This is truly one of the coolest hard mixes I have heard in some time.

Be sure to look out for more from Skellism by following them on the social media links below, and make sure you grab this track now, because it’s up as a free download!