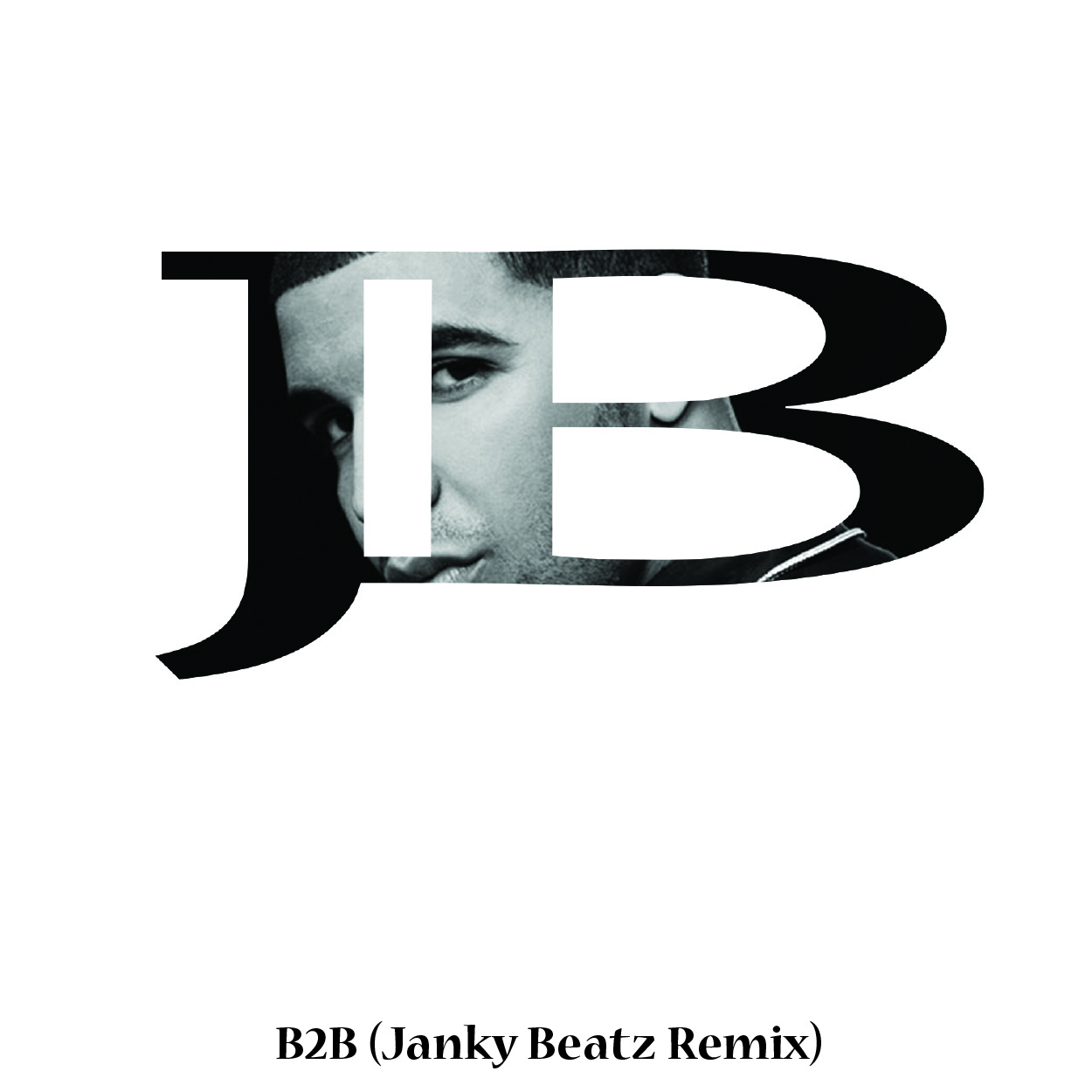 Janky Beatz isn’t a name many will recognize, mainly because he hasn’t released any music. However, please don’t take the lack of output as anything but more time to hone his craft. Fresh out of Icon Collective (whose alumni include Jauz, Protohype, and NGHTMRE) Janky Beatz is ready to prove he has what it takes to compete in today’s electronic scene. His debut release is a remix of Drake’s “B2B” which he managed to turn into a nice, laidback trap tune.

Janky Beatz starts things off at a nice pace, utilizing a catchy drum line under Drake samples. This leads into the first drop, which heavily uses a water-drop/whistling sound. This sound is what drives the rhythm, as it really nails those head-bobbing vibes. More Drake samples can be heard over this, a good move as the beat feels a bit repetitive at points. This wasn’t a huge issue though, as the inclusion of the vocals turns Janky Beatz’s production into a solid rap beat (which are inherently pretty repetitive). Janky Beatz is definitely one to keep an eye on, he’s got real talent that deserves some recognition.