When Mad Decent Block Party began in 2008, it was just a small party for Diplo and his friends in Philadelphia. Now, the squad has evolved, and the party has become a national tour to celebrate a label that continually pushes musical boundaries by presenting some of the freshest acts in the dance music industry. Even though the tour has expanded to cities like New York, Atlanta and others, it should come as no surprise that the biggest stop on tour would be in Philadelphia.

The City of Brotherly Love has always enjoyed bass and trap music, especially headliners like Jauz. The newcomer has performed in the city three times in the last three months to packed crowds wearing the most creative shark-themed suits imaginable. Even with one of the earlier time slots, attendees were rowdy as Jauz dropped new exclusives, drum and bass, and those gritty house remixes that turned heads in the first place. 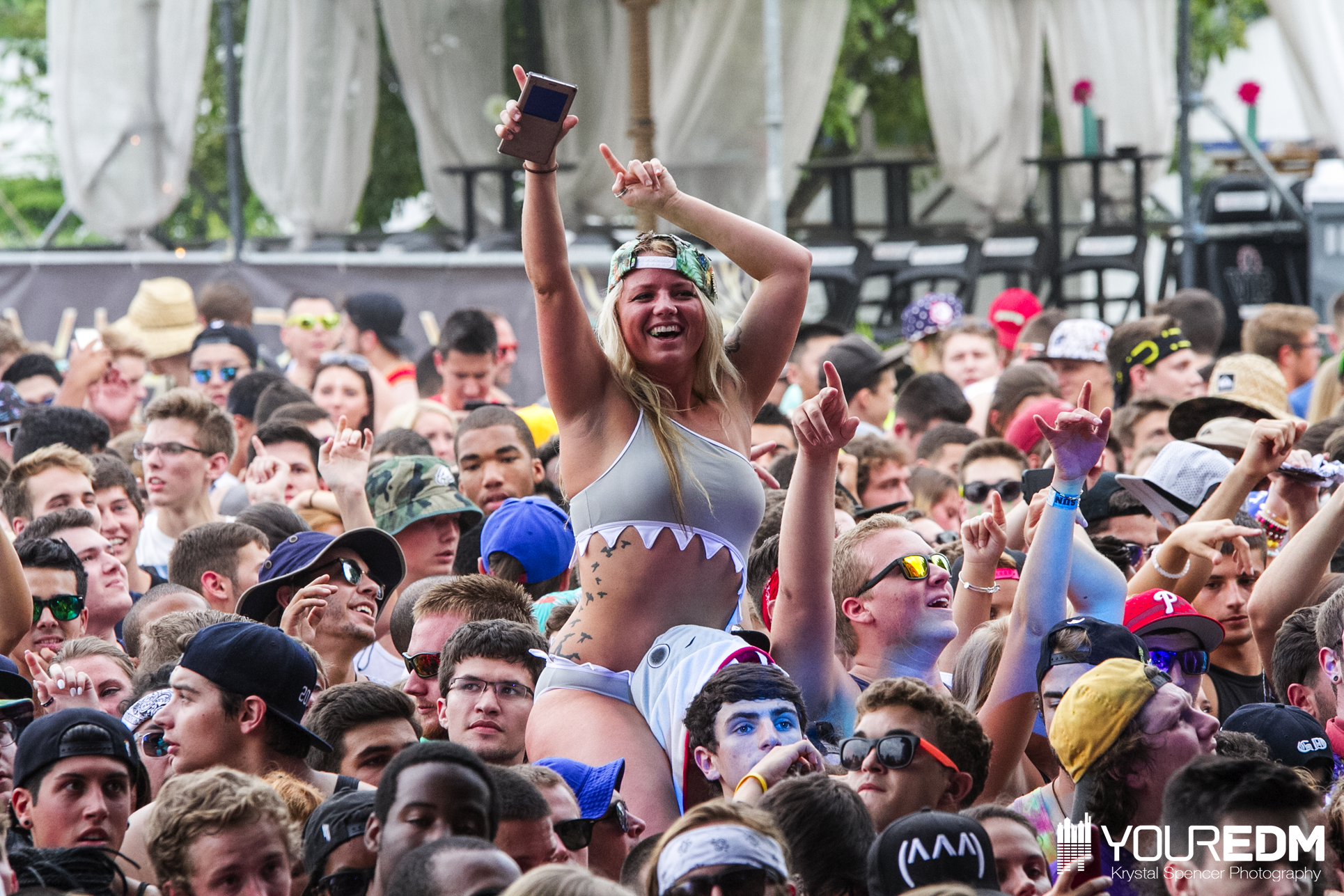 As far a free form, fun sets go, What So Not held it down, bringing out a parade of homies during his set. Philly favorite Swizzymack and friends came out and reminded everyone of the true spirit of Mad Decent Block Party – a platform for friends to help get the crowd going with the help of some dope music. As you can see from the photo below, it was nothing but smiles during What So Not.

Though The EDM/Rap crossover is nothing new, ILoveMakonnonen seemed to take the air out of the tires between What So Not and Porter Robinson. of course, there’s no real way to transition between these two styles, a 30-minute rap set seemed like more of a misstep, and might have done better earlier in the day rather than the halfway mark of the show.

Either way, it was hard to deny Porter Robinson. While many have heralded the beauty of his live show, Porter’s DJ sets are still worthy of attention. He incorporated many of the songs from his debut album Worlds as well as Daft Punk and of course video game music like Kingdom Hearts’ “Simple and Clean” towards the end. Porter also had the most standout visuals of the day, a blend of 8-bit Worlds-esque graphics and other video game references. 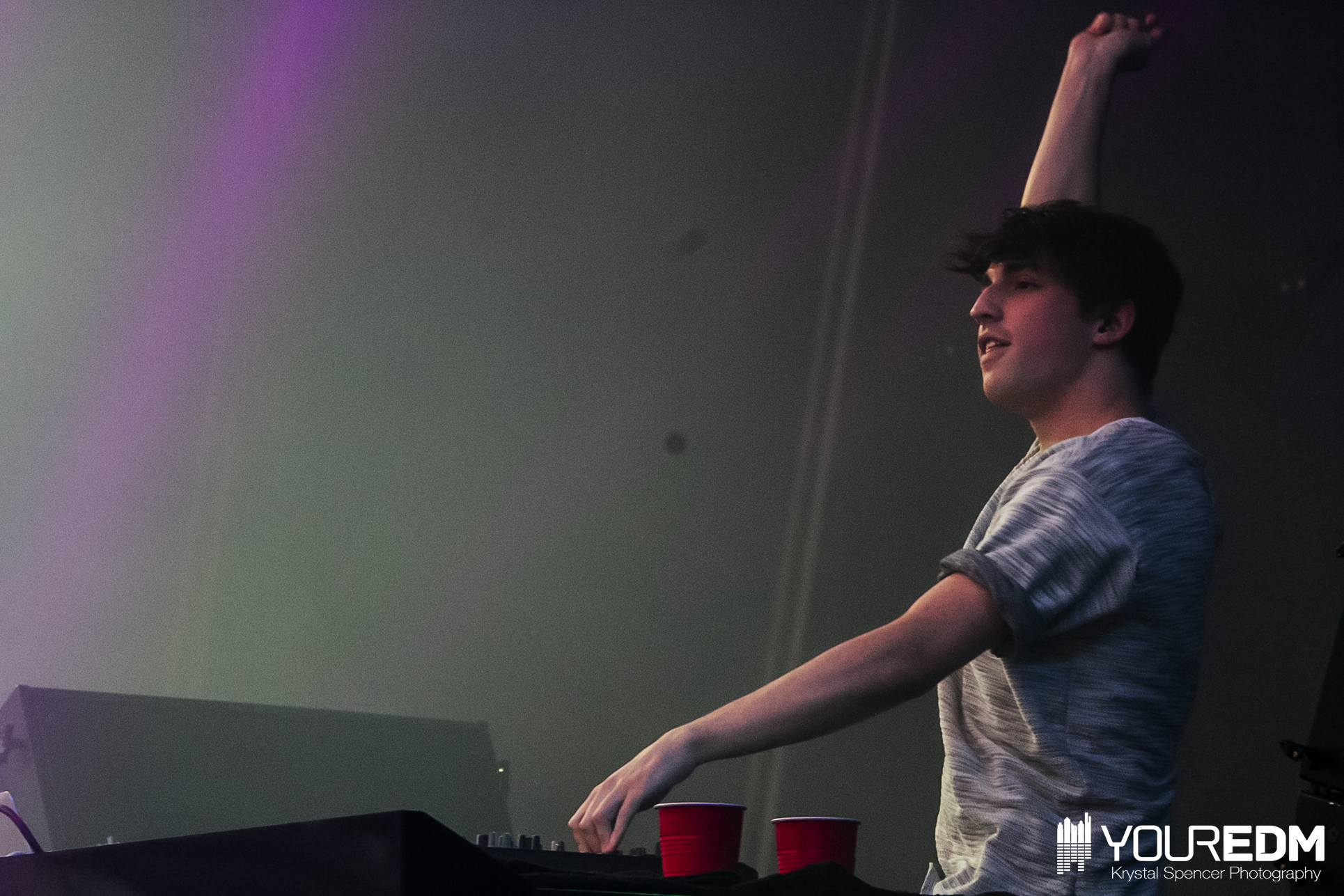 I’ve had the pleasure of seeing FLOSSTRADAMUS a few times, and every time their electricity is unparalleled. I don’t know if it’s their productions and the intensity they bring, or just their loyal HDY Nation fanbase that matches their energy, but Floss never disappoint when they play, especially in Philadelphia. As far a return acts to the city, floss easily leads the pack as one of the most popular recurring acts. 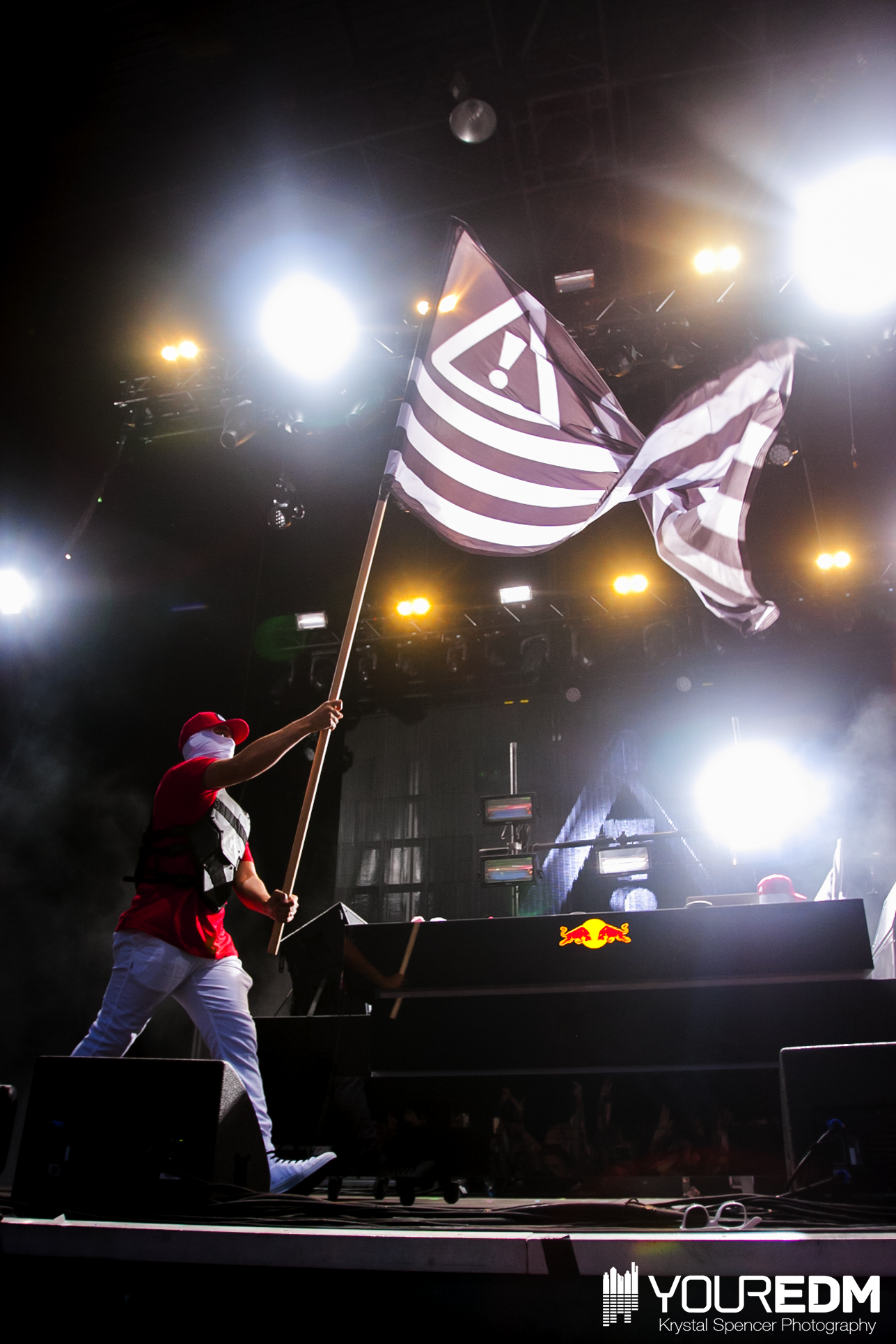 The last time Skrillex played in Philadelphia was Made in America 2013, where he was only the side attraction to headliner Jay Z. This time, he closed out the festival with Diplo for the city’s first taste as Jack Ü, and it was just as great as expected. Separately, Diplo and Skrillex draw completely different crowds because of their styles, but combined the crowd was open to every track, even Skrillex’s remix of Avicii’s “Levels.” 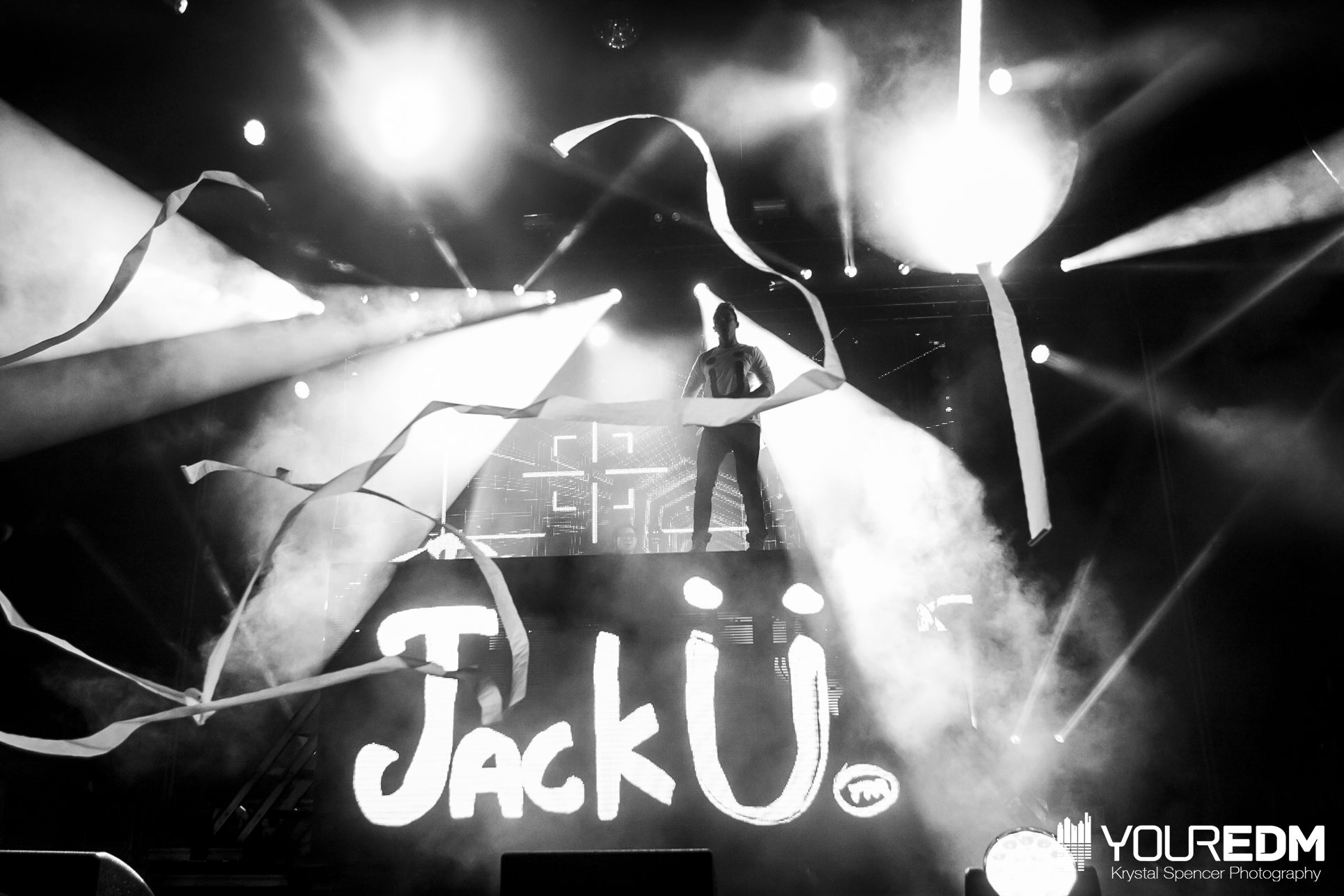 Overall, Mad Decent Block Party was the best event to hit Philadelphia all year, largely due in part to a dope production staff that kept the entire show running smoothly. With both staff and headliners making attendees had the time of their lives, it’s going to be hard to top this year’s festivities ; but I’m sure they’ll try.