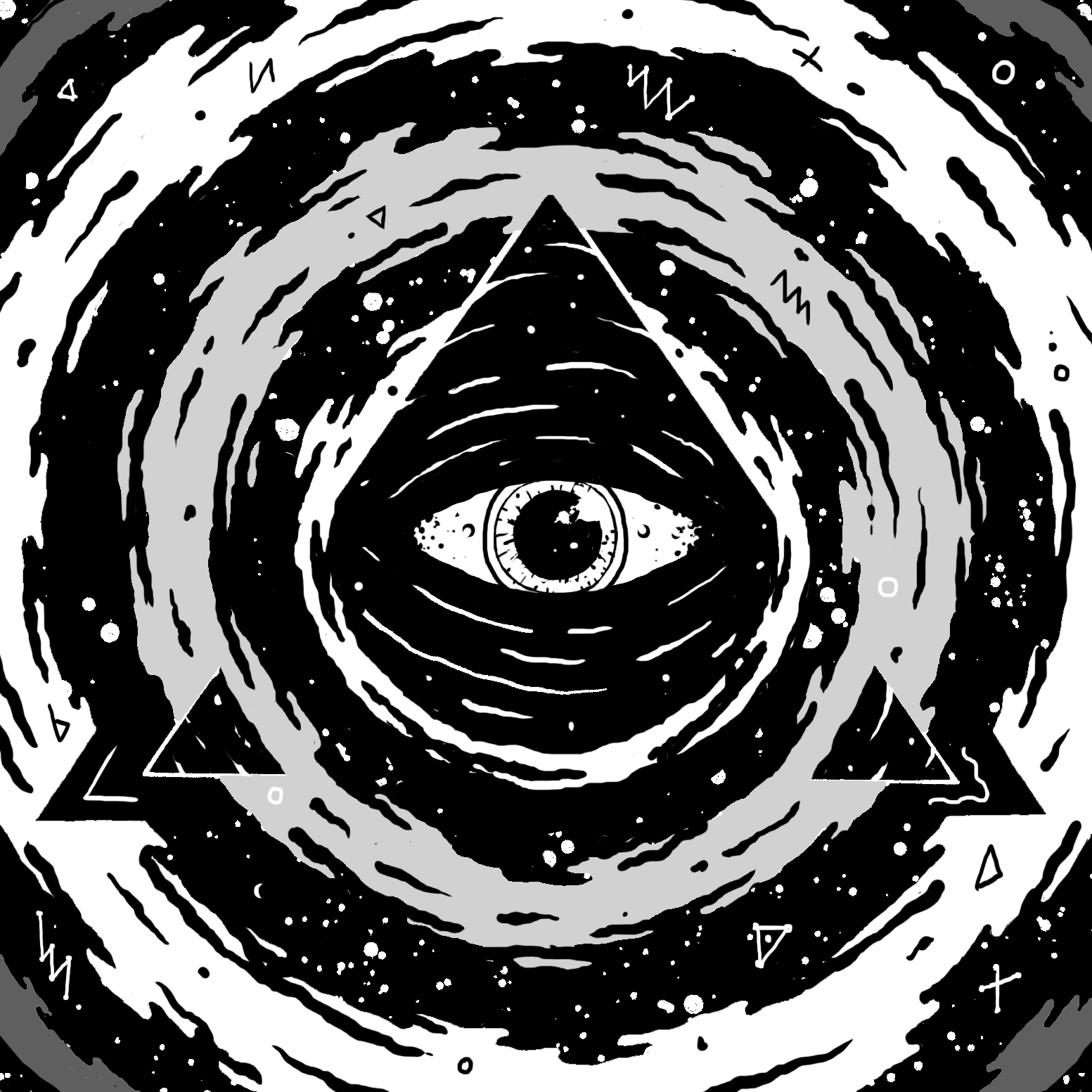 To kick off the album review segment of West Coast Wednesdays we are proud to present to you, one of the most anticipated releases of the Summer, G Jones’ 11 track, That Odd EP From the Pit of My Hard Drive.

Prepare your subwoofers and tell your neighbors, “sorry,” in advance.

It’s a good day for the bass music community when G Jones releases new music. With this 11-track EP release, entitled That Odd EP From the Pit of My Hard Drive, G Jones makes sure we are aware that he is–not just a part of–but one of the leading minds in the genre-defying generation of electronic dance music.

With consistent support from the likes of Bassnectar to his good friend Minnesota and even DJ Shadow, Jones continues to keep the hype alive with this strong release. Known for putting serious physical effort into his live sets (consistently bouncing around, sometimes more than the crowd members themselves) all while delivering one-of-a-kind performances at each tour stop, these sets are typically packed full of more original productions than the majority of producers are doing these days, and that’s an understatement.

If you follow G Jones even in the slightest, you have probably heard many tracks on this release from his latest Plastician guest mix and his “New Beats – 2015” mix released back in January. Finally, we can put a face to the names of most of these tracks we have been hearing these past few months. Hearing them now in entirety rather than being mixed amidst the relentless and unforgiving basslines that G Jones is known for.

For not using any VSTs while producing in Ableton Live, G Jones blows many other producers out of the water with his diversity on each track that he releases. He’s doing more without VSTs than what most artists are doing with a plethora of them.

With features from some of the gents at SATURATE! Records, he teams up with Doshy on ‘Millennium Falcon’, and Zeke Beats on ‘Air’, to bring some international collaborations stateside for our premiere of West Coast Wednesday.

‘Odd Feeling in the Pit of My Stomach’ offers the proper intro to this hefty EP. Showcasing his rather eerie sound that he has carved out in the past few years right off the bat, it is basically letting us know that we are in for a treat. We have been hearing this in his latest mixes as well as in his live sets. This track would work well to start off live sets.

Another notable, ‘Verve’, plays with some tinny and pingy tones amidst his almost cartoonish sounding drum tracks.

We finally get our first taste of what has become G Jones’ iconic reverse-style snare kit three tracks into the EP on ‘Broken Glowsticks’. Filled with low-mid synths reminiscent of Bassnectar and stutter-laden melodies throughout, this track is one of the strongest on the release.

‘Lavender Town’ will have you replacing the fuses in your subwoofer amps. From the sudden halts cutting into the hardest basslines on the album, this is a good track to play in the middle of a live set and make the audience question their sanity. The hollow and echoic sounds of ‘Ned Flangers’ work to build a nice transitional track into the back end of the EP.

Nobody in the game is currently doing it like G Jones. We look forward to his watching his career continue to catapult across genres on his way up the totem pole. No longer is it That Odd EP From the Pit of My Hard Drive but That Odd EP on that Dying Music Platform.

Good luck with keeping this one at a low volume. Download in .mp3 form or in high-quality .wav files HERE.

Have a taste of the intro: