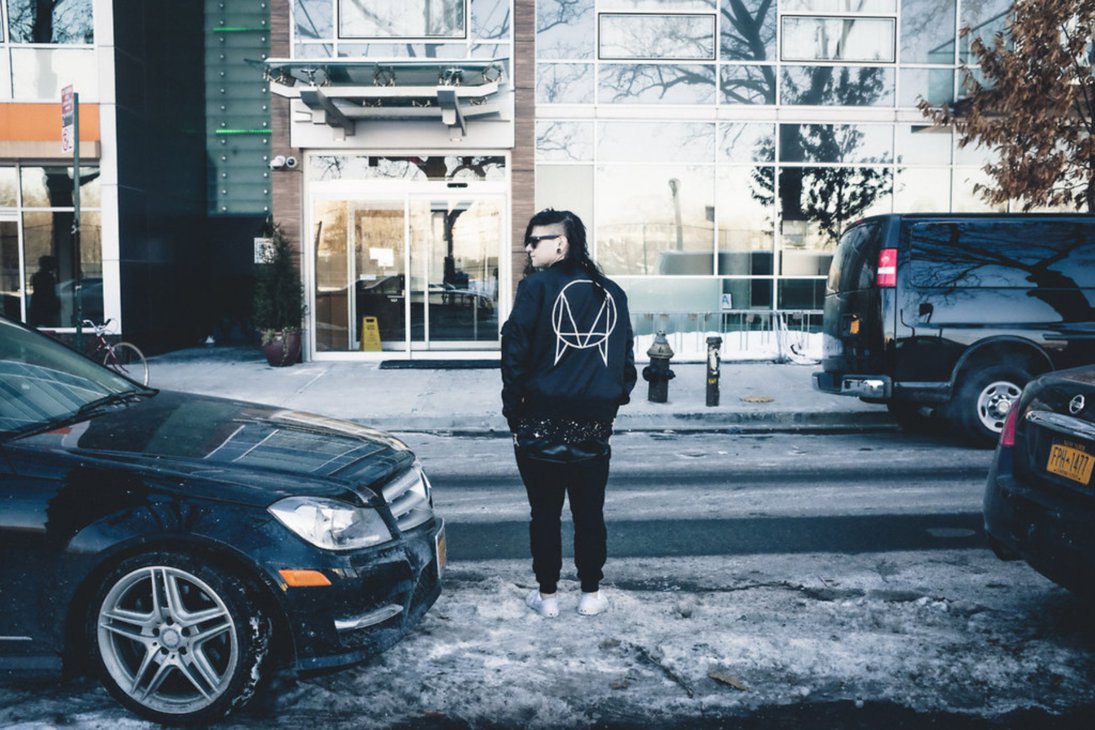 Skrillex Picks His Favorites In The Newest Skrillex Selects

A rare treat this month as we’ve had three – count em, three – editions of Skrillex Selects (only bested by April with four). Though this month has featured many of Skrillex’s own favorites big and small, for the last one this month we get a smaller sampling of five lesser heard tracks.

First up is Mija’s remix of Major Lazer’s “Be Together.” As one of the artists that Skrillex is pushing himself, this comes as no surprise. The Spag Heddy tune is a surprise, and definitely shows that the brostep producer is still keeping his ear to the ground for good tunes in that vein – except that this isn’t even brostep, which is probably why Skrillex chose to include it.

Other choices like OWSLA’s “Mara” by BASECAMP and “U Got 2” by AC Slater are clear choices, with Rustie’s interpretation of “Where Are Ü Now” rounding out the list.

Check it out below: