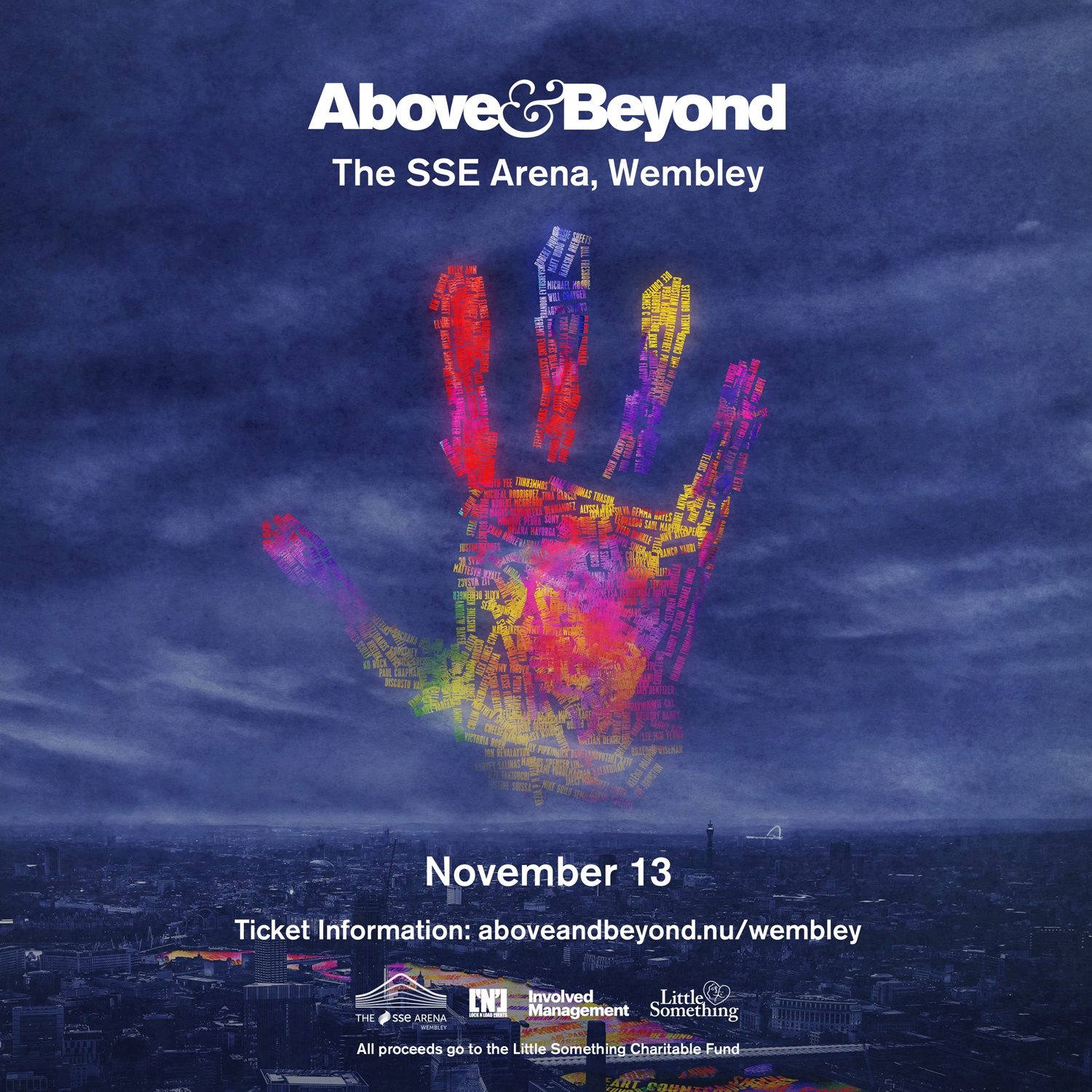 Above & Beyond Set Up Fundraiser to Honor Jono’s Late Sister

It’s been a few months since Jono of Above & Beyond tragically lost his sister Charlotte from an untimely death. In a sincere effort to honor her name, the members of the legendary trance trio have decided to establish a new charity to support maternal mental health – work Charlotte had dedicated her life to.

Above & Beyond took to Facebook this morning to share their plans for the future regarding Charlotte. They have decided to name their charity “Little Something,” taken from their track off the group’s newest album, We Are All We Need. This was one of Charlotte’s favorite songs, and as Jono describes it: “[She] loved the song and felt the lyrics really captured the essence of her work.” Little Something will directly support Devon NHS Perinatal Mental Health, the medical team Charlotte was a part of. The team specializes in helping pregnant mothers cope with any known or developing mental disorders, a job that literally saves the lives of both mother and child.

A&B also used their post to mention an upcoming charity show that will send all proceeds to Little Something. The show will be held on Friday, November 13 at Wembley Arena. Anyone in the area should consider going, you’ll really help out an amazing cause!

As most of you will know, in March of this year I lost my sister, Charlotte. The support my family received from all of…