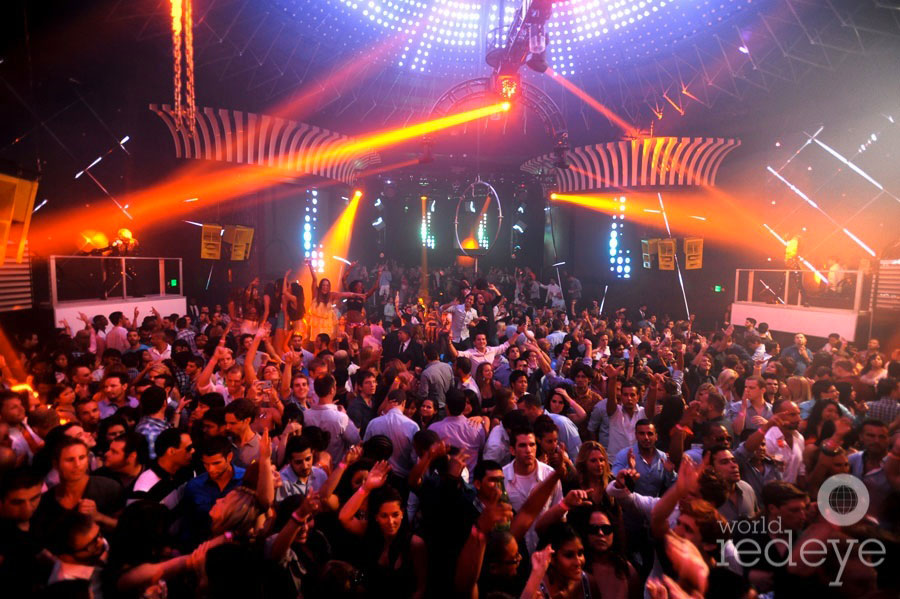 Mansion Nightclub Closing Its Doors This Weekend, But Not For Good

UPDATE via Miami New Times: Icon Hospitality has informed us that the official closing of Mansion nightclub has been pushed back a few weeks, with a final closing date still undetermined.

Mansion will re-open at an undisclosed later date with new owners as either Icon or Paradise. Previous owners the Milon brothers left six months ago facing a large settlement from the lawsuit.

“New owners Luis Puig of Club Space fame and Justin Levine are involved and will reportedly reopen the space.”

Looks like Las Vegas isn’t the only place whose clubs are having financial difficulty. Mansion Nightclub announced that Labor Day Weekend would be its final nights in business, according to Icon Hospitality. The club, which has been operating in the heart of South Beach for the past 11 years, has been home to some of the biggest names, from Above and Beyond, to Tiesto, Deadmau5, and pretty much everyone in-between (including Britney Spears in 2007).

Though every name under the EDM Sun performed at this bottle service club, it had its fair share of controversy, including an incident when Dennis Ferrer was kicked off the decks in 2012 for not playing enough mainstream tunes; the same thing also happened to DJ Shadow. In the club’s defense, Mansion was the only competitor to LIV and STORY, and until recently, held its own, especially during major events like Miami Music Week. But financial troubles from Icon Hospitality, which led to selling its other property, Cameo Nightclub, made this decision a long time coming. Icon Hospitality was also ordered in a court ruling to award $5 million in damages to a woman who was “attacked by Cameo security on New Year’s Eve,” adding to its financial woes. The attendee was left in a coma for three months.

Mansion will say goodbye with one last party from Nicky Romero this Friday, September 4th.