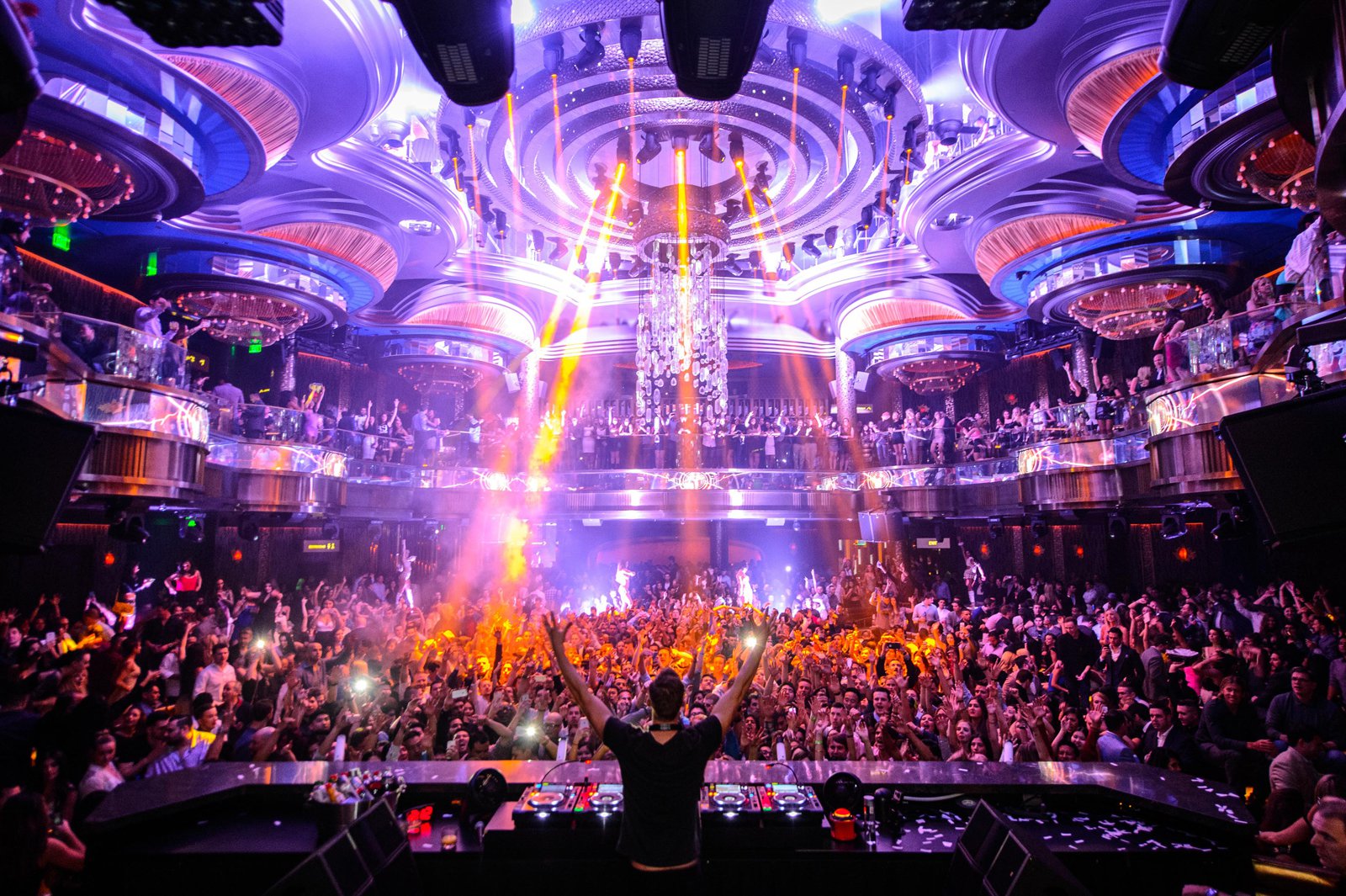 After announcing a 2-year residency at SLS Hotel’s LiFE club last October, Steve Angello has already moved on to bigger and better things – a new residency at the megaclub in Caesars Palace, OMNIA.

Fresh off the release of his latest track “Children Of The Wild,” Angello is breaking into a new era of his career as he continues to wow his fans with powerful dance anthems. As one of the most successful electronic musicians in history, the Stockholm native began his journey in the music industry in 2001 and had his first breakthrough hit in 2005. From becoming a well-known name with supergroup Swedish House Mafia to establishing himself as a formidable figure in the dance music scene as a solo artist, Angello has swept the globe with his record-breaking hits and continues to command the stage as a leader in the industry.

Angello will kick-off his residency on Tuesday, August 4th.

Tickets are now on sale and can be purchased by visiting omnianightclub.com or by calling concierge services at 702.785.6200.