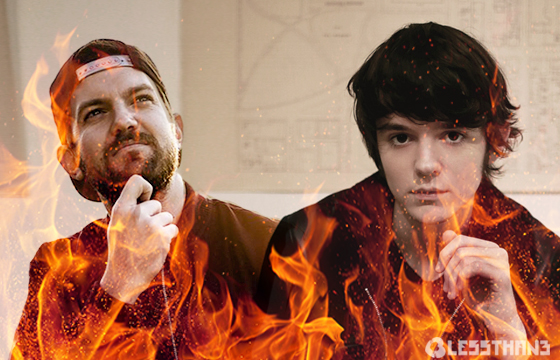 Dillon Francis isn’t one to back down so lightly, but when it came to his recent stellar remix of Madeon‘s “Imperium” being removed from SoundCloud per Sony’s request, the LA based DJ/producer relented. Woefully admitting in a now-deleted tweet that…

The major record label even went so far as threatening to issue a strike against Dillon’s account should he not remove the track.

This reminds us of Sony’s removal of the entirety of Madeon’s catalog from SoundCloud back in May, where the French artist jokingly thanked Sony for “holding your own artists hostage” and remarked that their strategies are “disconnected-from-reality.”

And, while some might blame SoundCloud’s lack of monetization options for this happening, keep in mind that other major labels like Universal & Warner are making strides to reach agreements with the prevalent, yet notoriously flawed streaming platform – and we can only hope that one day, Sony does the same.