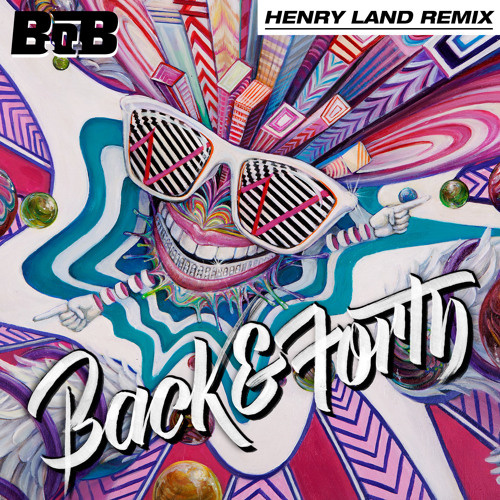 A year or so of slaving away at those bootlegs has finally seen Norwegian producer Henry Land debut his first ever official remix with a fresh take on B.o.B‘s latest single “Back and Forth.” Featuring a lot of his usual elements such as live instrumentation in the form of strings and those piano chords, Henry Land manages to transform this hip-hop track into a groovy, dance floor killer. Following on that hip-hop train, he also incorporates funk influences to reach that happy medium between hip-hop and his usual uplifting progressive house sound.

If you’re feeling the remix be sure to purchase a copy for yourself via iTunes.