Kaskade has been teasing us with snippets and single releases for quite some time now but finally he’s ready to unveil Automatic as a fully finished product. Released jointly through Warner Bros. Records and Arkade, the full-length album was uploaded onto Kaskade’s SoundCloud account and also made ready to purchase via the iTunes store earlier today. And judging by what the man has to say for himself, Kaskade fans should be very excited indeed.

“This is my most diverse album, chapter 9 of my story. Have at it.”

Kaskade’s Automatic Tour will also start in a week’s time, kicking off in Denver, Colorado on October 1st before continuing onto 16 other shows in 15 cities through the rest of October. A fair amount of shows have sold out already but if you’re interested in catching Kaskade when he’s in your city, check out his official website ASAP to purchase some tickets here!

As for the album, be sure to pick up your own copy from the iTunes store, stream the album below, and also check out the poster for full dates for the Automatic Tour. The date marked “TBA October 2nd” has now been announced as Sleep Train Amphitheater in San Diego. 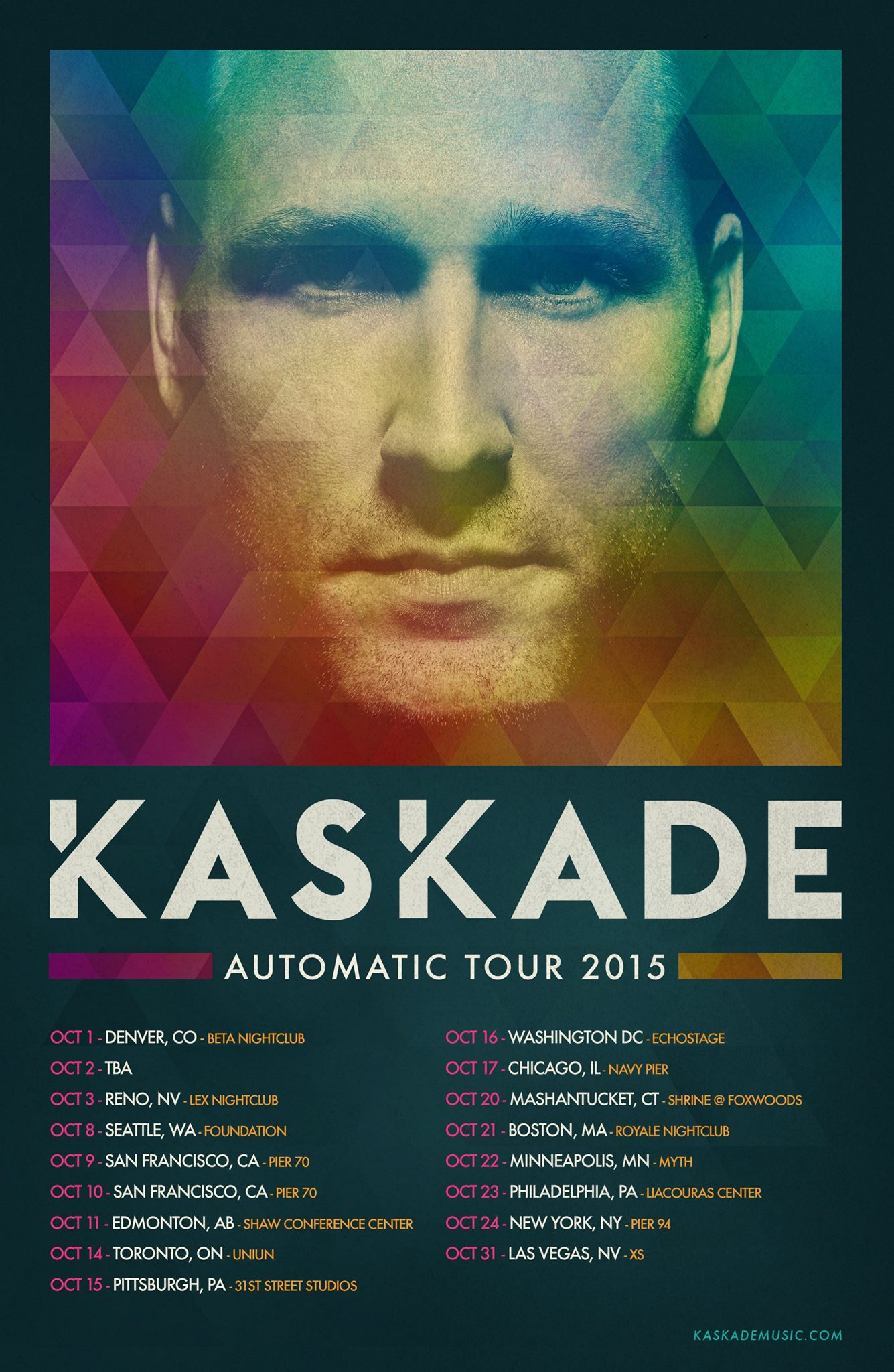