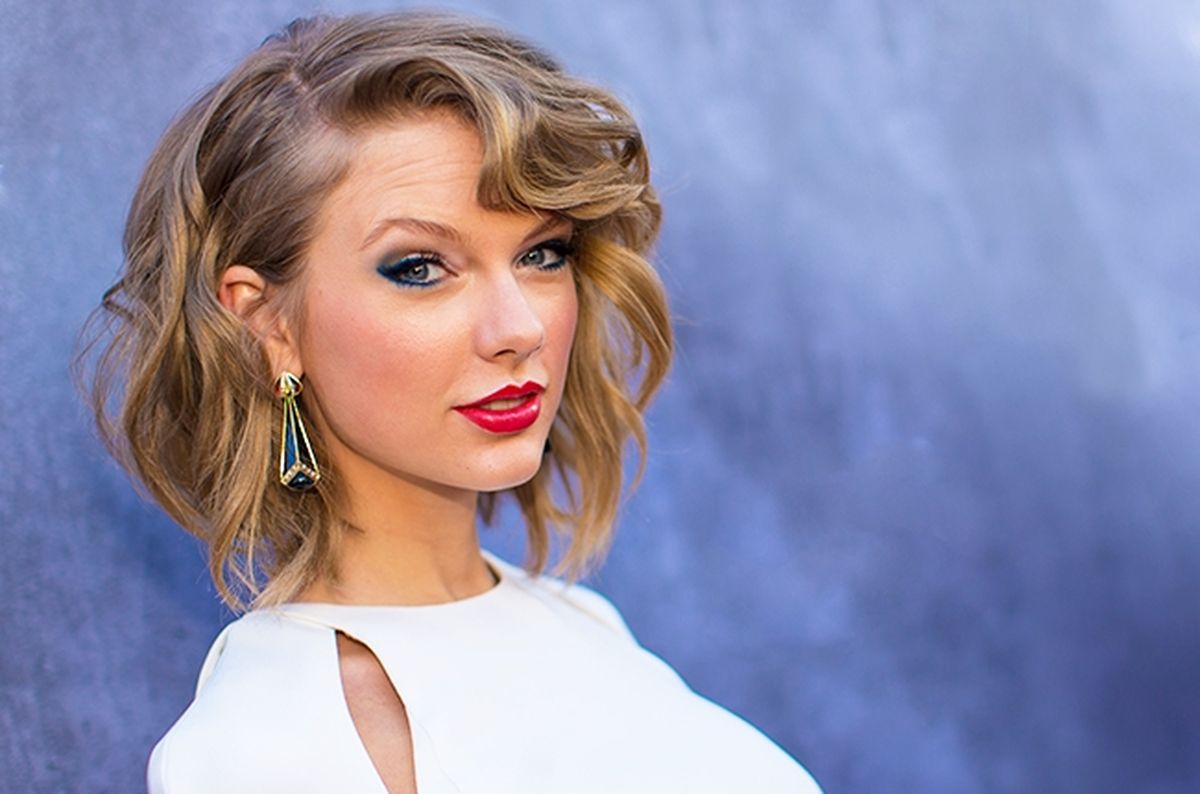 With the advent of social media, it’s become all the rage for artists to share playlists of what music they’re enjoying. It’s an awesome way to promote good music and interact with fans, and pop star of the moment Taylor Swift jumped on board by sharing her own playlist in a unique way.

Swift posted a playlist with the tag “New Songs That Will Make Your Life More Awesome, I Promise!” on her Instagram account, and a recent EDM chart-topper appeared on the list. “It’s Strange” by Louis The Child featuring K. Flay appeared at the end of the playlist, which also featured on the FIFA 16 soundtrack. Most of her picks were for rising artists as opposed to cemented stars, and her other picks included songs from movie star-turned singer-Hailee Steinfeld, Kehlani, M.I.A., and Phoebe Ryan.

Check out Taylor’s full playlist and listen to “It’s Strange” below: