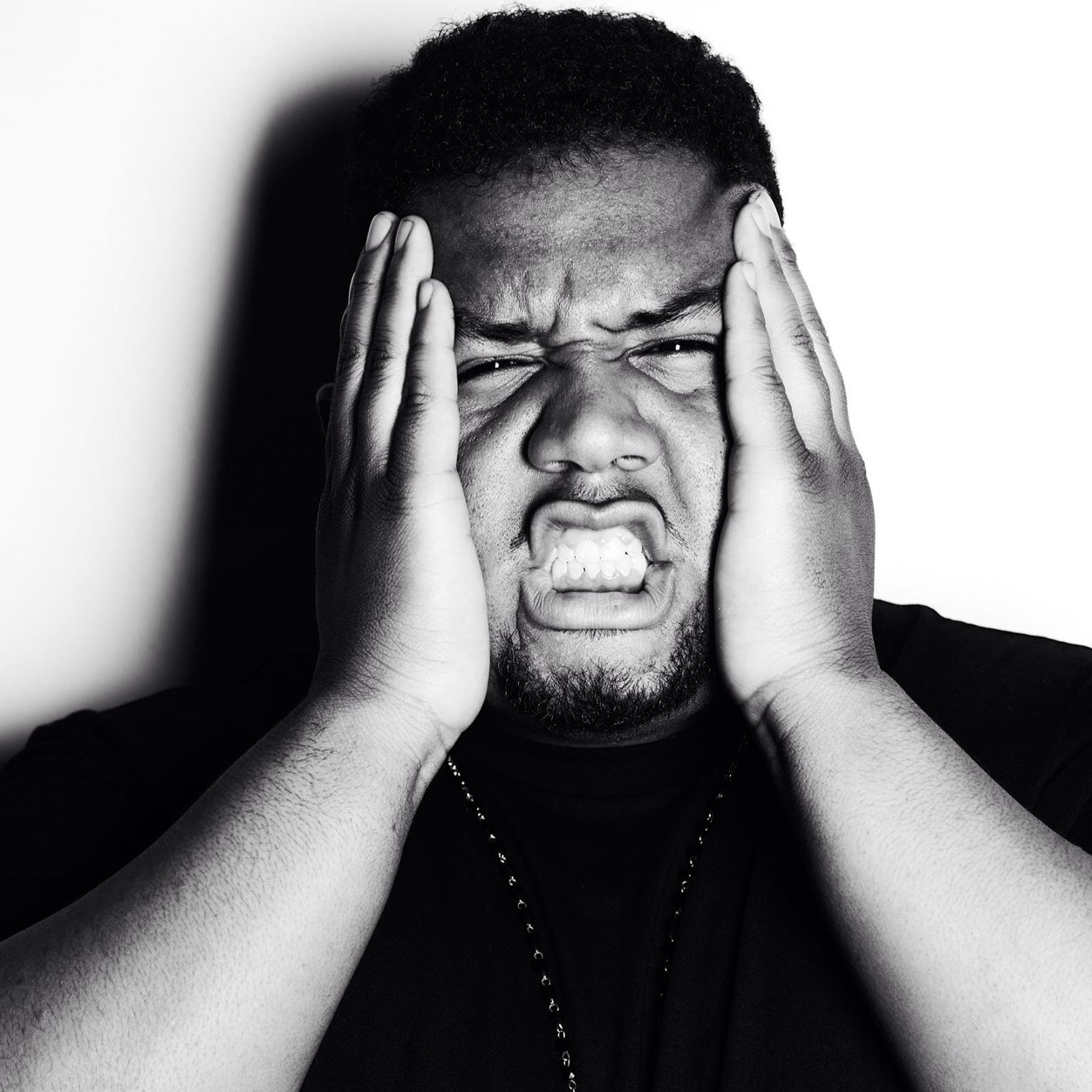 Carnage, I still love you but what?

In a interesting attempt to make an “808 Tutorial” with Razer, the Chipotle-gang leader ended up making one of cringiest videos ever. Chock-full of broken sentences and a a severe lack of in-depth explanations, this “tutorial” would really only be helpful for the most simple of minds. Not to mention he uses a number of FL Studio features, making it harder for those that may use another DAW.

One major gripe I have with this video is its title. It should be called “How To Edit An 808” because it sounds like Carnage is going to show you how to make one from scratch. The video actually shows you how to edit an 808 sample, which is definitely a useful subject to make a tutorial on. Carnage’s video just happens to have so many ridiculous moments, you forget what it’s all about. Some highlights include…

“…the volume here, it just adds a whole, I don’t know what it does, it just makes everything super louder…it just makes it sound very very way more stronger.”

“You basically just find a good, a good, uhh, of the kick.”

At first I thought to myself, “He’s definitely high AF.” But after a quick trip to Google, I found these:

I wanna smoke weed… But if I took a hit.. I would probably have the most insane asthma attack lmao

So, Carnage, what’s going on? Are you going through Chipotle withdrawal? Or is your status as a self-taught bedroom producer finally being broadcast?

Check out it out below for yourself and have a good laugh.