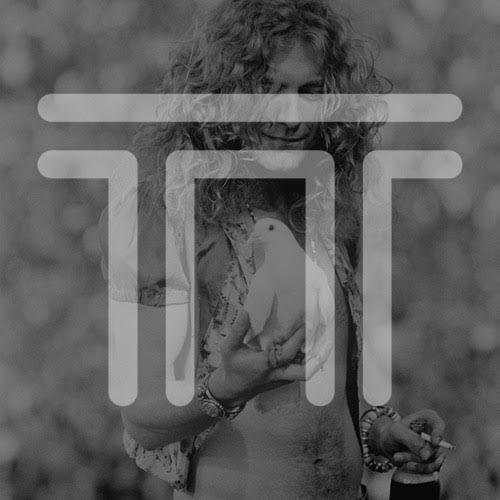 Led Zeppelin were inducted into the Rock n Roll Hall Of Fame in 1995. Through time, they have endured as one of the greatest presences in music history. Their songs and albums are iconic, and their influence can be felt throughout genres and eras.

One such influence is ATTLAS, an artist signed to mau5trap and  proclaimed protégé of deadmau5. Yesterday, ATTLAS released a cover/remix of Led Zeppelin’s song “Ramble” from the 1969 album Led Zeppelin II. It’s an eye-opening juxtaposition of rock and electronic elements that makes for a one-of-a-kind sound.

Listen below, and join us in dancing and reminiscing.