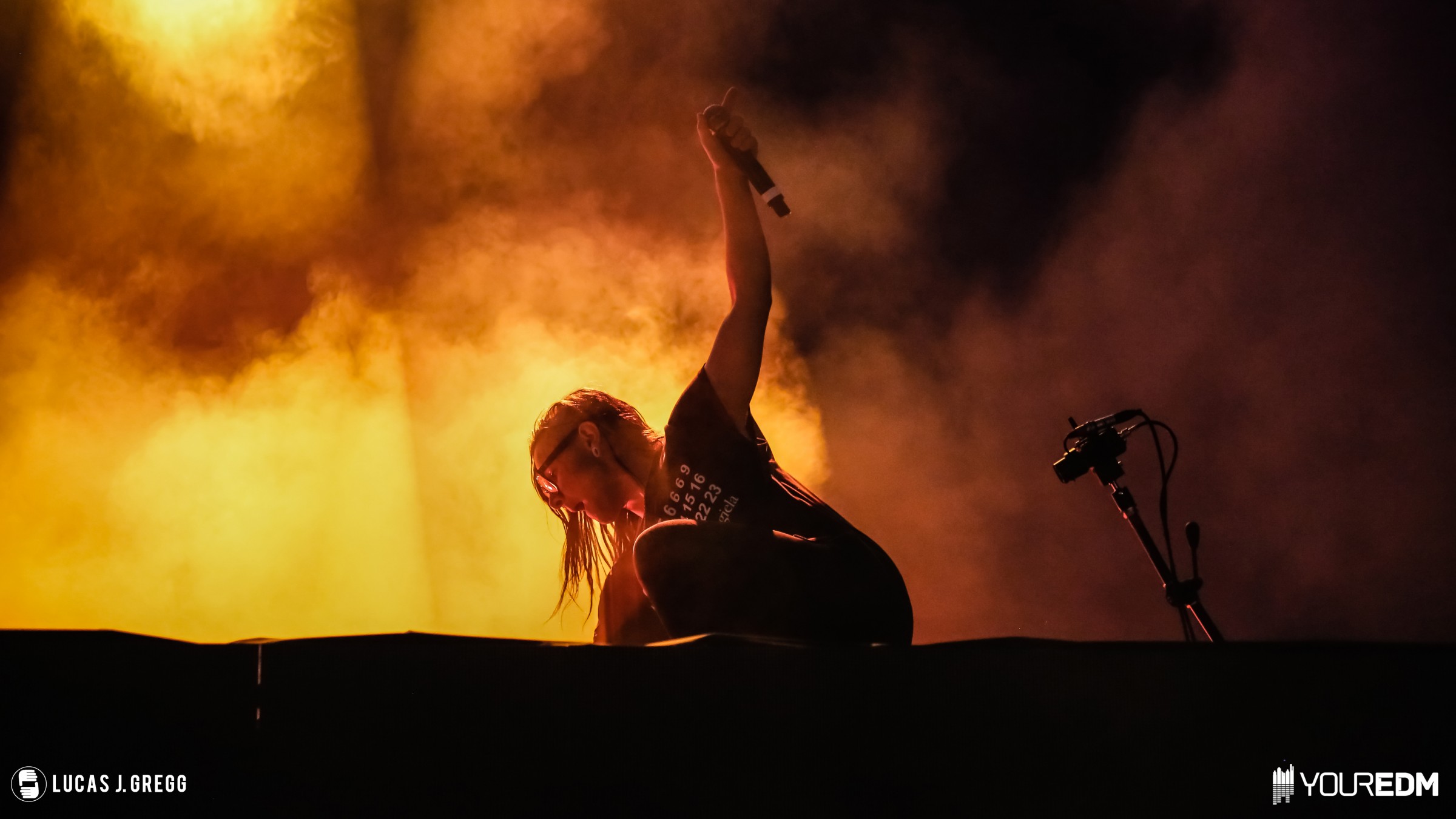 Skrillex recently finished up his first-ever India tour, but the final show of the tour ended disastrously when a 23-year-old woman died from cardiac arrest due to suffocation during the show. Taking place at the HUDA Grounds venue in Guragon, the concert packed over 8,000 people into the venue. This overcrowding contributed to the woman’s death, and now Indian police are pursuing charges against event organizers Clockwork Events for negligence.

The Times of India reported that the organizers were “booked” in their headline, but the language of the article suggests they are simply being charged by local authorities. The charges originated from a complaint filed by the victim’s father, who claims that appropriate medical attention could have saved his daughter’s life. His daughter passed out during the concert, and died while being transported to a hospital.

HUDA Ground is already in hot water for serving alcohol to underage guests during the concert, and these new charges could very well spell long-term trouble for the venue. Given Indian’s blossoming EDM scene, we hope both the Indian police and other Indian venues and concert promoters work together to prevent tragedies like this from happening again.