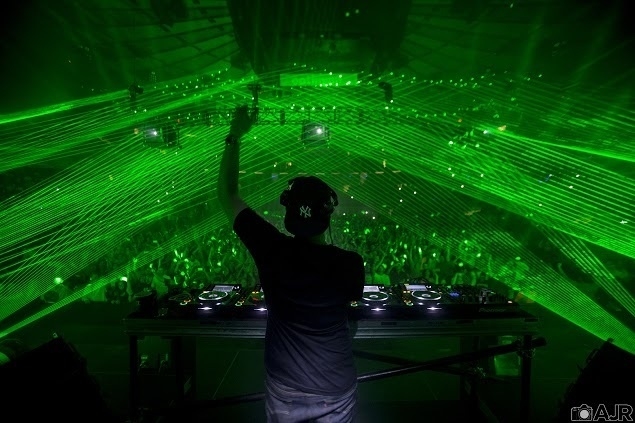 Earlier today Eric Prydz teased his fans with a Facebook image of a heavy looking manilla folder simply titled “Epic 4.0” with a portable hard-drive next to it labelled “EPIC MSG BACKUP.”

Prydz’s epic one-night-only Epic 3.0 show was a three-hour long progressive house show of a gargantuan magnitude where every little thing was done live – be it Prydz mixing on the decks, the visual guys working the lights, and production working lasers, the 3-D holograms, pyro, and more. With that in mind, it’s easy to see why Eric Prydz fans are eagerly awaiting the return of his trademark concert series.

While details are basically non-existent so far we can’t wait to see what the king of progressive house will have in store for us with Epic 4.0!