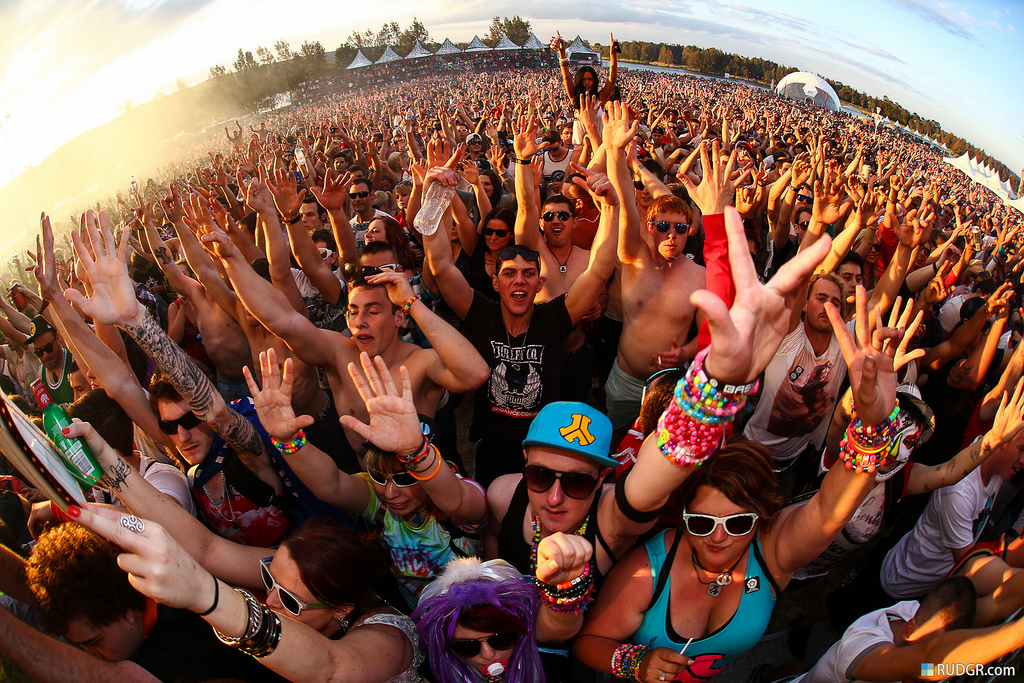 Cuba Looks To Fund First Ever EDM Festival With Kickstarter

Kickstarter’s been used to fund a lot of different projects by creative entrepreneurs for some time now, but I’m not sure if anybody has ever had the idea to try and fund a whole music festival through it.

Cuba might not exactly be a “creative entrepreneur” but that hasn’t stopped some ambitious Cubans from launching a campaign aimed at bringing an EDM festival to Cuba in 2016. Describing itself  a “non-profit festival connecting Afro-Cuban Folkloric music with the pioneers of the International Electronic music community”, the MANANA Festival has raised almost £13,000 out of its £40,000 goal so far.

Scheduled to take place May 4-6, 2016 provided it raises enough capital, the festival itself has already been approved by the Cuban government and a select few artists from both Cuba and abroad have already signed on to the project.

In addition to festival usuals, like music of course, MANANA will also be working with artists and technology partners to deliver a program of music workshops, seminars and talks that will run over the three days.

International tickets will also be capped at 500 so if you’re down for the cause and ready for a quick trip to the Caribbean you better grab those as soon as you can. If you’re down to pledge money but travelling might be a little out of your budget, there’s a whole bunch of cool gifts available to backers including t-shirts and records provided by some of the artists who have already signed on.

So far the campaign is set to include in about two weeks time on November 13th. If you’re interested in some more background on the event and what they’re trying to promote, check out the Kickstarter campaign page here or the YouTube video below.