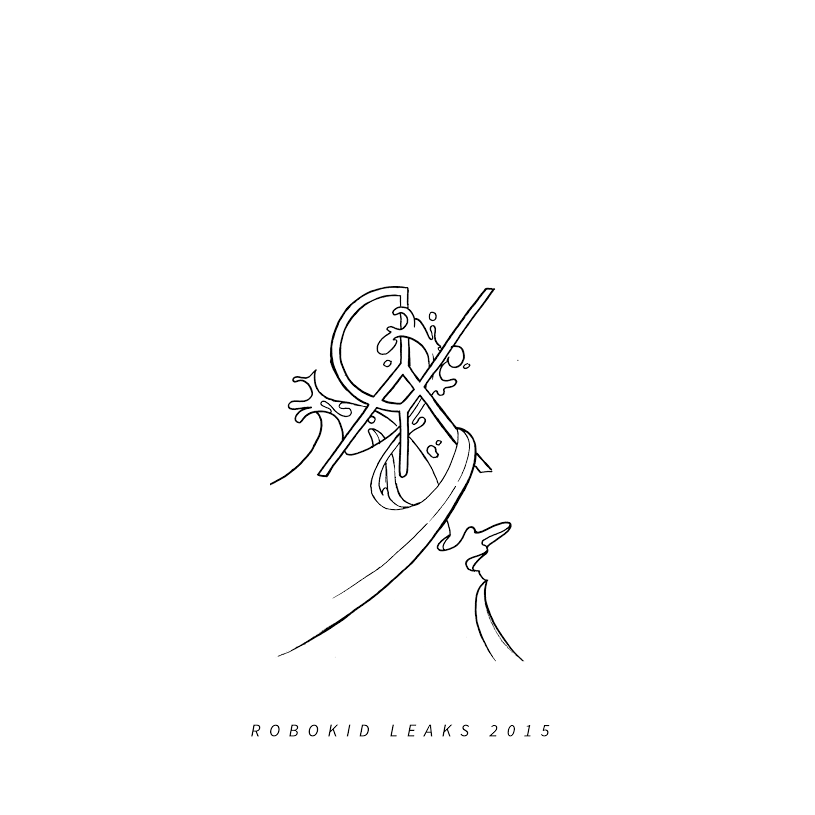 Whether it’s the shimmery synth-driven bootleg of fellow Moving Castle friends Jai Wolf, Manila Killa, AOBeats and Mark Johns‘ “Diamonds For Breakfast,” a future bass bootleg of Avicii‘s “Seek Bromance,” or trappier vibes courtesy of “Squish” which premiered earlier today on NestHQ, Robokid displays his amazingly versatile production skill set with sounds from all across the board.

You can check out the full tracklist of Leaks 2015 below and pick up the free download via ToneDen here!