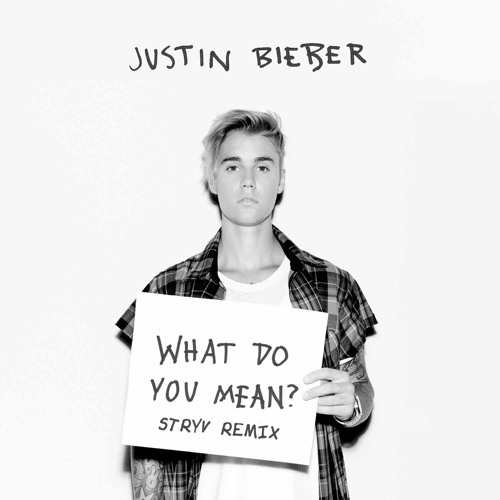 In the greatest reinvention of all time, Justin Bieber has ditched the crooning brat image and has become the bankable, cool pop/dance star we never thought he could be. The unthinkable has happened… It’s OK, and seemingly even trendy, to like Justin Bieber’s music.

Helped by a myriad of remixes and regular radio play, his smash hit “What Do You Mean” has reached No. 1 on two Billboard charts, including the Dance Club chart and Dance/Mix Show Airplay chart.

The Dance Club Chart sees Bieber’s second No.1, the first being “Beauty And The Beat” back in 2013. It jumped from 4 to 1, earning him the Greatest Gainer honour for the third week in a row. On the Dance/Mix Show Airplay chart, it’s his second No.1 since “As Long As You Love Me” charted in 2012.

Bieber has released another brand new song entitled “Sorry,” this time actually co-produced by Skrillex. Continuing in the same tropical-pop-house style, his new track will likely be as successful as his Jack Ü collab “Where Are Ü Now” and “What Do You Mean” and may even see a #1 on dance charts yet again.