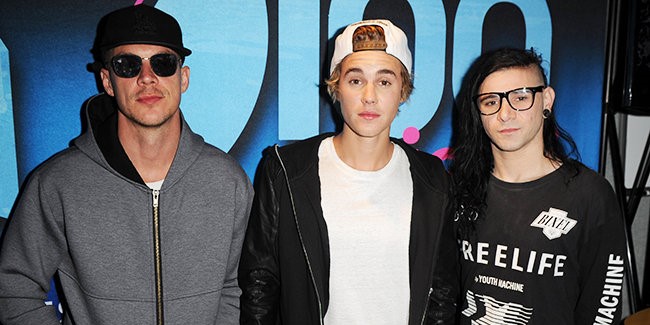 It wasn’t all too long ago that Jack Ü & Justin Bieber’s collaboration “Where Are Ü Now” made headlines for reaching double platinum status, now they’re back again having won MTV’s European Music Awards for Best collaboration.

Congratulations are most definitely in order Diplo, Skrillex, and Justin Bieber for another remarkable achievement with this hit single.

Best Collaboration goes to ‘Where Are You Now’ w/@Skrillex, @diplo & man of the hour @justinbieber. He does well with question songs, eh?