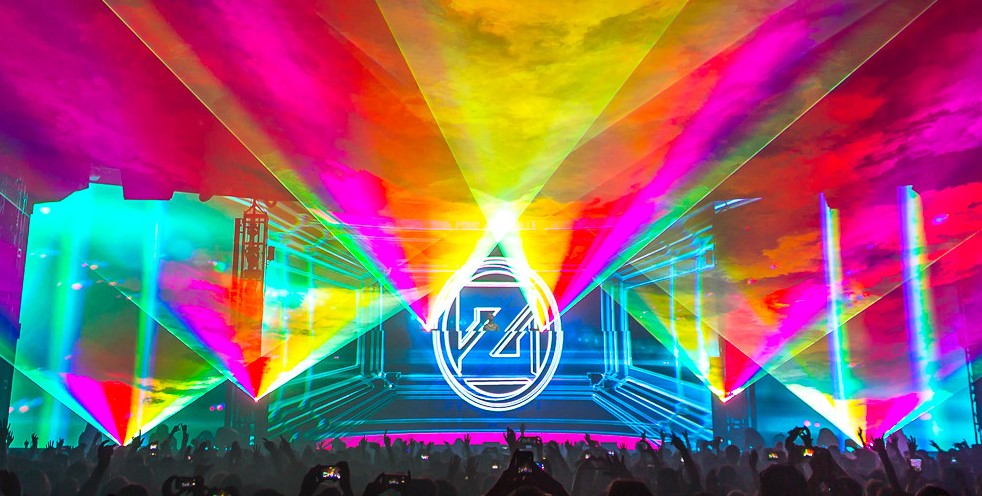 Fool me once, shame on you. Fool me twice? Unacceptable.

One of Toronto’s promotion companies Embrace Presents is currently batting 1.000 after poorly handling two sold-out shows in two weeks. The latest victim: Zedd’s True Colors North American Tour, which has sold out multiple cities in the US and Canada over the past 2 months.

On Saturday night, Ricoh Coliseum in Toronto opened its doors for thousands of fans to see Zedd, Dillon Francis, and Alex Metric, but a few hundred were denied access to the event when security informed attendees that GA Floor area was at capacity. Some of these patrons – who paid up to $100 for a ticket – had already waited in line through multiple security checks for 2+ hours to get in.

The video above shows a security guard explaining the situation and another unidentified man telling fans that they could watch from the balcony. Naturally, many attendees became irate after the venue and promoters denied them access to the area they paid top dollar for. For those lucky enough to make it in, many were denied re-entry to the area after long lines to the bathroom created a fire hazard near the exits. To make matters worse (as if they weren’t bad already), one attendee in a wheelchair was told that he could only gain access to the specified handicap viewing area if a member from Zedd’s management team gave the okay (read the full Twitter exchange here). Though security claims that the GA Floor area was at capacity, one of Your EDM’s staffers who attended the event made it very clear that GA had noticeable gaps in the crowd that could have fit more people at multiple points throughout the night.

Factoring in the reports of coat check chaos at last week’s Disclosure concert, it’s clear that Embrace Presents is to blame. Even Zedd himself took to Twitter before his set to condemn the promoters for doing such a poor job at managing the show.

TORONTO – promoter screwed up regarding the ID checks. It’s all resolved now. You can all come in. Thanks for ur patience!!! 🙂

But just because the promoter fucks up doesn’t mean we’re not gonna make this awesome!! 🙂 Let’s make this the most epic show ever.

Now, this apology would be all fine and dandy, except Embrace Presents issued a statement reminding fans that GA was “subject to capacity” and that they don’t issue refunds.

No word yet on if Zedd and his team will intervene and give the fans what they want, but Your EDM will be sure to update this story as it unfolds.