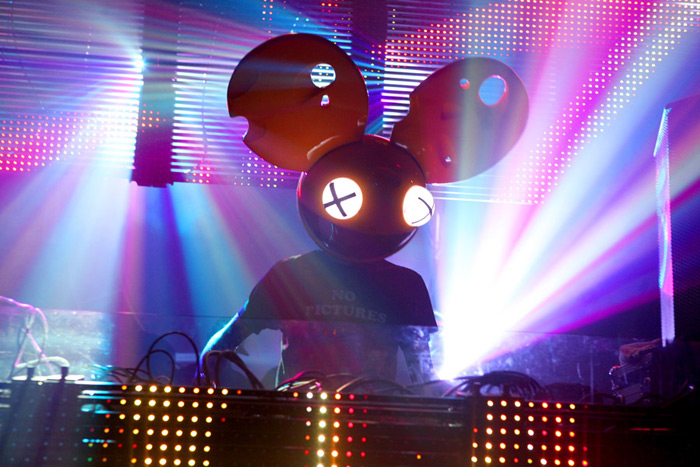 Many are not aware that in his early years, deadmau5 signed some of his recordings to Play Records, run by musician and voice actress Meleny “Melleefresh” Brown.

In 2006, deadmau5 was signed to the label to create not more than a couple remixes, and also his first hit, “Faxing Berlin.” Success came soon after, which led to him leaving Play Records in favor of Jay Z’s Roc Nation. That severance resulted in a dispute and settlement between the two parties, with deadmau5 paying a sum of money to Play Records and stipulating fair use of the recordings.

Specifically, it’s alleged that the agreement required Deadmau5’s “prior written consent” for any “new” remix entailing the change of melody and/or lyrics. Further, the lawsuit states “the Settlement Agreement expressly provided that Zimmerman did not waive his moral rights with respect to any so-called future remixes — if any were to be made — because by definition any future remix had not been created yet. Thus, Zimmerman would have no way of knowing in advance whether they were objectionable or whether he would want his name disassociated with them; i.e. in order to protect his right of paternity to remain anonymous and not be associated with them.”

Deadmau5 has now filed a lawsuit against Play Records, six years after the previous settlement, for “allegedly releas[ing] sound recordings of remixes of Deadmau5’s early work without his approval and ‘not of good technical and commercial quality.’ The defendant is also said to be preparing releases of other remixes and mashups.”

Deadmau5 is demanding $10 million per “each cause of action.” You can read the statement of claim here.