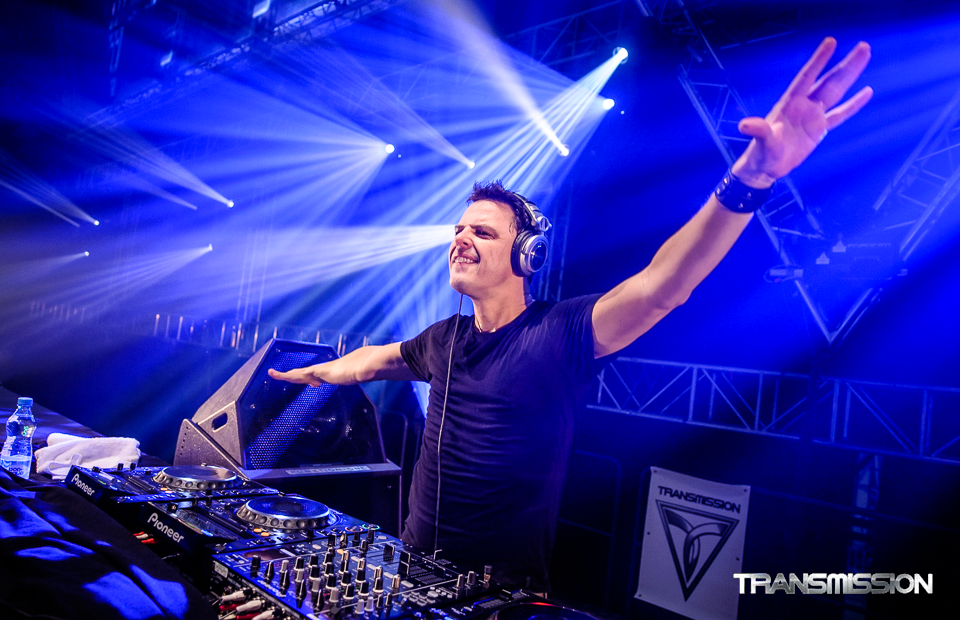 Markus Schulz Takes Action Against Pyrotechnics At Shows After 27 Dead

After the massive fire club fire in Bucharest that left 27 dead, a popular DJ has spoken up in attempt to help keep fans and artists safe when partying. Markus Schulz has taken to his social media to inform his fans of a critical change in his performances moving forward.

In the message, which is featured below, Markus Schulz has announced that he will no longer allow pyrotechnics at any of his performances. Markus also urges other artists and venues to take a similar stance in order to ensure people’s safety at clubs.

Pyrotechnics have become such an embedded part of festival culture that their move to nightclubs and other indoor venues almost seems natural. The problem is that they become far more hazardous when ignited in an enclosed space. Read Markus’s statement below and join the conversation on his Facebook:

Today I remain deeply affected by the tragic news from Romania last night, where 27 people died and over 200 remain injured because of a fire inside a nightclub.

When going out for an evening, the most important thing is to be in a safe environment. Sometimes the best experience about the scene we love is being able to share the memories with our friends the next morning.

Sadly, the event in Bucharest is only a small example of what has happened far too many times now, and I feel that we need to change, for the safety of all.

From now on, I will forbid the use of any flames, big or small, or pyrotechnics at any of my club shows. Yes, my job is to entertain, but the wellbeing of my fans exceeds any DJ set. The music; and the love for music outweigh any visual effect.

To my fellow DJs, artists, promoters, club owners and staff, and industry members, I encourage you to take the same stance. We must accept the responsibility and honor the safety of our followers.

Please keep those who are injured and have lost loved ones in your thoughts.

Let us unite and make a change for the better.

What do you think about this important issue? Let us know in the comments below!