by Michael Dix
in Events, Featured, Worth Sharing

Music festivals have become ubiquitous in the omnipresent state of the EDM bubble, so its appropriate to see promotion companies trying to take their events to the next level. Secret Solstice did just that, as they put on an unforgettable festival in an Icelandic glacier last June. If you happened to miss out, don’t fret, as they recently announced the dates for next year’s blissful extravaganza, taking place in the glacial wonderland known as Langjökull. Recognized as the second largest glacier in Europe, the location couldn’t be more sublime for its attendees. 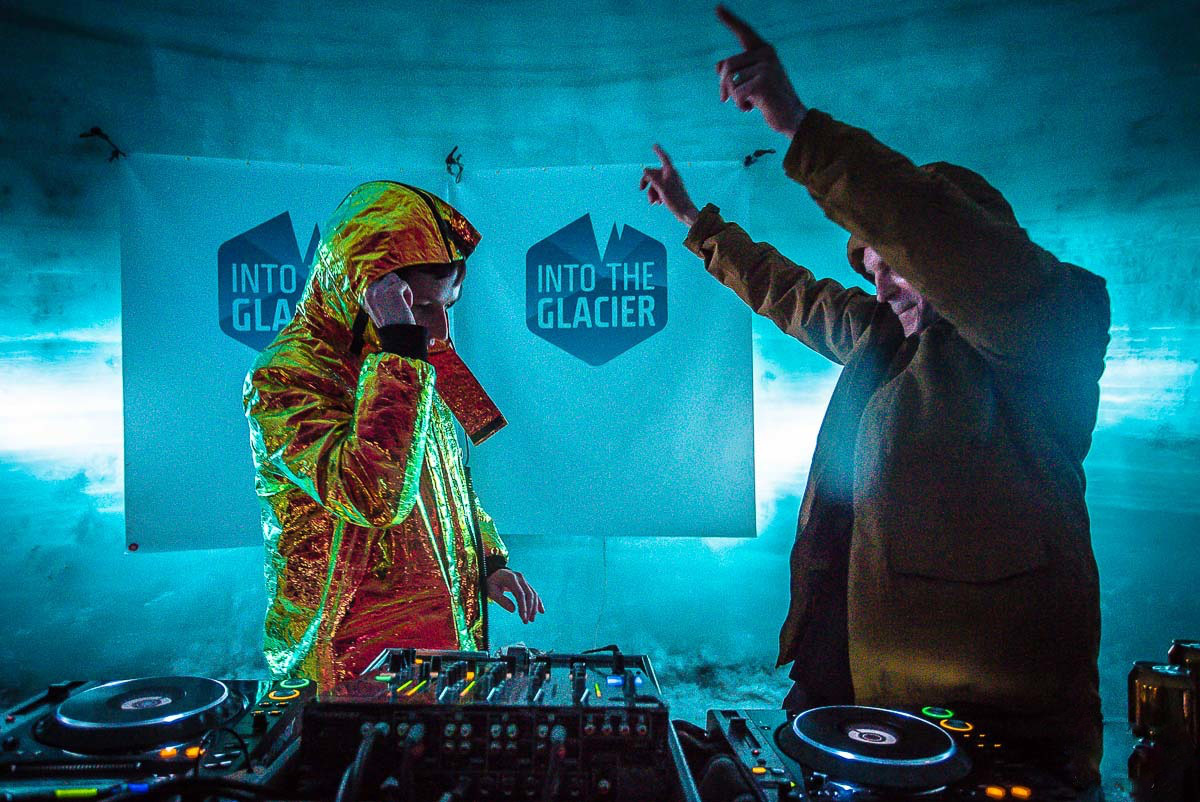 The festival bus leaves from Reykjavík, and proceeds to drive you to a former NASA rocket transporter which finally takes you to the top of the glacier. While the early bird tickets are a measly $120 USD, you should make a move sooner rather than later, as only 100 tickets are being sold for each night. If the almost-godly environment isn’t enough, you can check out the pre-released incomplete lineup here.

Tickets can be purchased here.