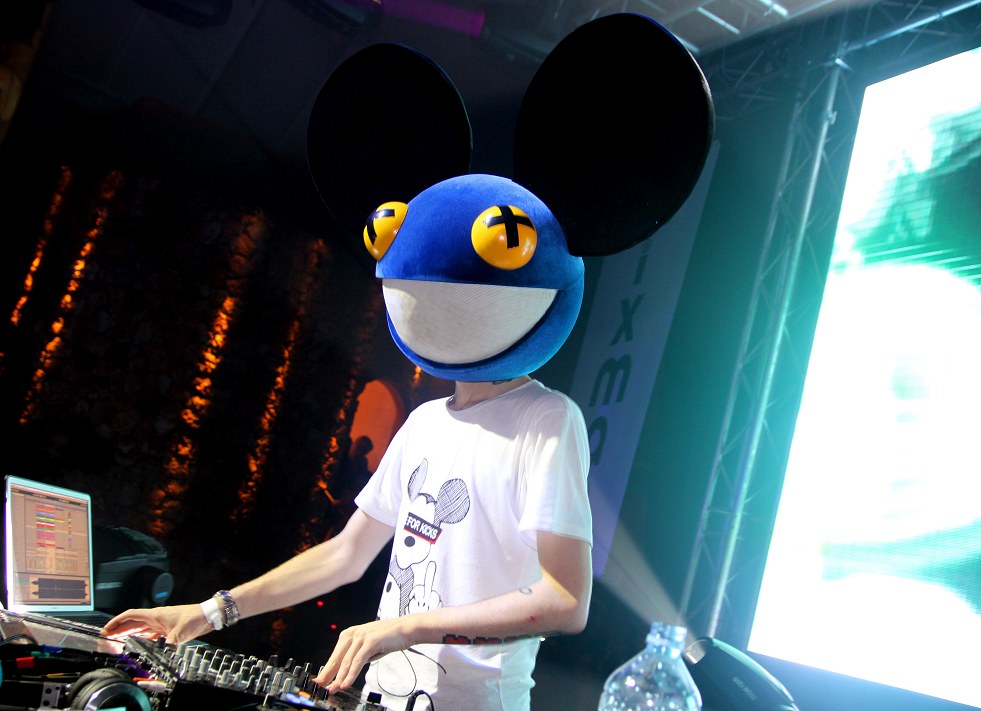 As news broke out early Friday evening of the fateful attacks made on six separate sites in the Paris area, Deadmau5 took to Twitter to give his response.

After an initial reaction of shock and disbelief, Joel began to reveal his priorities when it comes to tragedies like this.

i find it ironic, to offer prayers to victims of attacks that are usually based on some other religious belief. So ill say this… cont’d

Help others around you in need, be vigilant, and keep your reserve. You’re a strong contry, stay that way. — deadmau5 (@deadmau5) November 13, 2015

Taking a broader stance than many of his peers, Deadmau5 believes the problem could have been mended before the attacks began. Peace and acceptance before a tragedy, he says, are more powerful than prayer and money sent in afterwards.

and thats that for my flawed or not flawed view. let’s leave the theology off my plate. there are problems out there.

If gestures of respect is what Paris needs, then they already have mine. — deadmau5 (@deadmau5) November 13, 2015