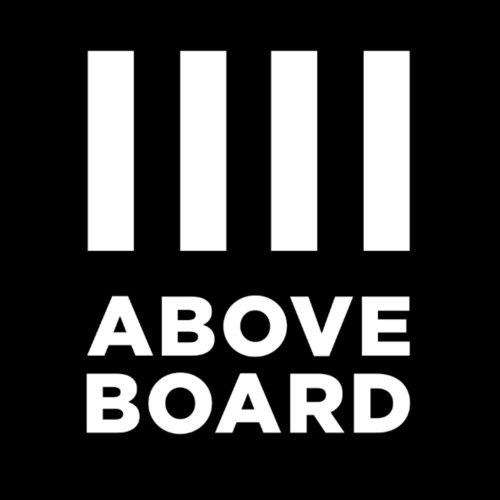 Weekly, monthly, and whenever-an-artist-feels-like-releasing-one-ly radio shows flood the EDM content stream, with seemingly every producer and DJ putting out their own shows and podcasts. Unfortunately, a good portion of these shows fail to deliver consistent listening pleasure. We still look to the Pete Tong, Nina Las Vegas, and Zane Lowe types to curate satisfying programming.

Enter Above Board, a new radio show produced by two unexpected names. First, Dan Carter, who handles publicity for At Night Management, the company managing artists such as Avicii, Cazzette, and more. Also involved is producer and DJ Mike Klash. The original first episode of the show was removed from Soundcloud, and Dan and Mike kept their heads high and uploaded a new first episode of the program.

As is the case with every great mix, this episode only gets better as it progresses. The first episode begins with a dirty two-step remix of Rihanna‘s “Bitch Better Have My Money” and some drum and bass tracks. As the episode continues, a flurry of dark, club-ready house tracks bring the mix to the next level, with tracks from Jonas Rathsman, ANOTR, and more. The mix finishes up with an an uplifting remix of Caroline Koch‘s track “Before The Sun Goes Down”, courtesy of M-22.

Above Board will release new episodes every two weeks. Head over to the radio show’s Facebook page for the latest updates, and stream Above Board 001 below: