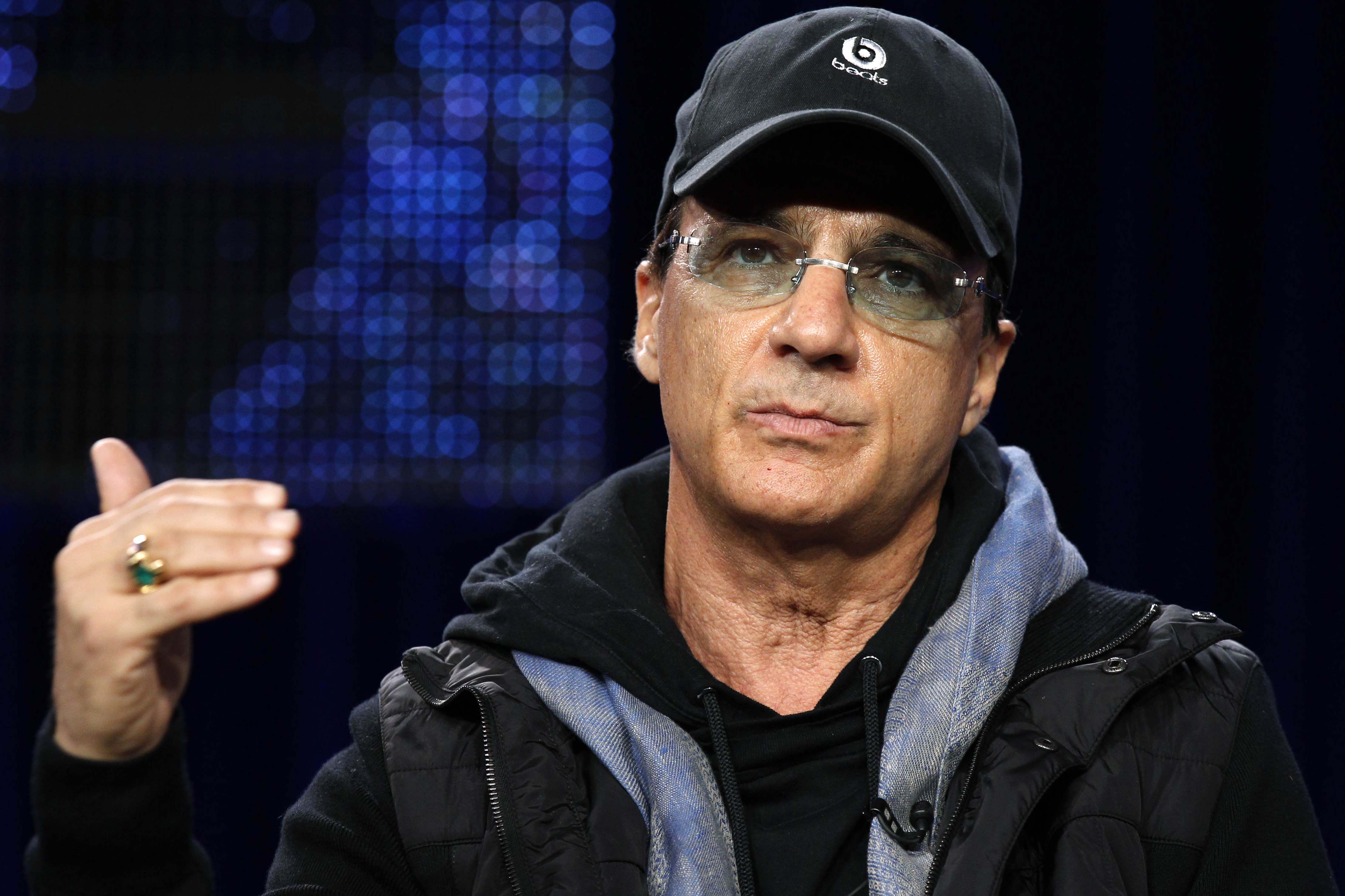 Head of Apple Music Jimmy Iovine is under fire this week for allegedly sexist comments made during an interview on CBS This Morning. In speaking about his goals for music curation on the service, he speaks about how everyone needs a list of music for every situation. The situation that he highlights happens to be girls talking about boys:

I thought of a problem: You know, girls are sitting around, you know, talking about boys, right – or complaining about boys, when they have their heart broken or whatever. And they need music for that, right? So it’s hard to find the right music. Not everybody has, you know, the right list, or knows a DJ or something.

On the show with Iovine was Mary J. Blige, who was asked by Iovine to play a part in a commercial for the service. Blige apparently had no issues with the comments at the time, stating, “[…] that’s what we do, when we get together we listen to music, we talk about life, love, marriage. You know, things like that.”

One of the comments earlier in the segment is drawing the most attention, however.

“So I always knew that women find it very difficult at times, some women, to find music.”

Taken at face value, it’s a rather straightforward statement. However, many individuals have spoken up about the sexist undertones.

Iovine has since issued an apology for the remarks.

“We created Apple Music to make finding the right music easier for everyone – men and women, young and old. Our new ad focuses on women, which is why I answered the way I did, but of course the same applies equally for men. I could have chosen my words better, and I apologize.”

Sexism is a pervasive issue in the music industry, and perhaps Iovine’s comments only help to remind us of that fact. However, powerful women such as Dani Deahl, Alexandra Greenberg, hell, even Beyoncé and Taylor Swift, are showing that women bring a lot to the table.