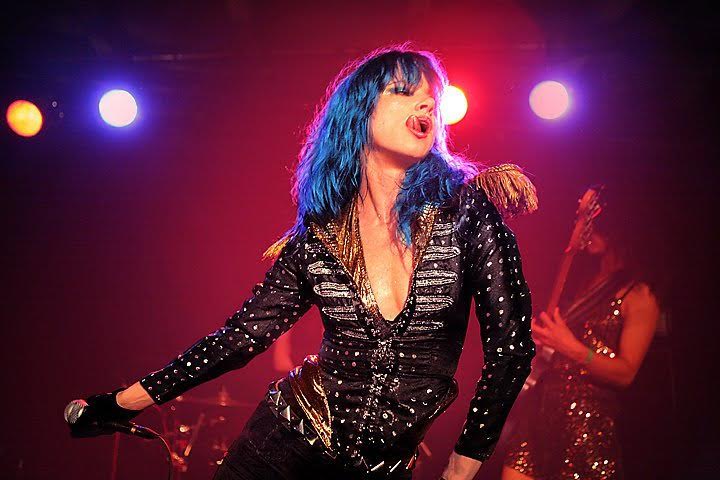 New Teaser From Karma Fields Is The Biggest Hype Yet

So there are a few things to take from what just happened on Karma Fields’ website right now – first off, clearly, Karma Fields is back. Second, a unique appearance from singer/icon Juliette Lewis on a new Karma Fields track called “Stick Up.” Lastly, MORTEN is featured, as well.

Aside from that, can we take a minute to say “Holy shit!” because that teaser might be the best Monstercat track of the year? I can’t say much more than that, but fans, you are just simply not ready. There are so many surprises in store for you over the coming weeks and I want to spoil it but I can’t.

For those of you unaware of who Juliette Lewis is, she’s an actress and singer who has been in a variety of films but has found success most recently in music. As she moves over into the EDM realm, we welcome her with open arms. The vocals aren’t necessarily musical, but they add brilliantly to the ambiance of the track, “Stick Up.”

MORTEN is another big name for the track, another in a long line of incredible Danish DJs. He’s been supported by Avicii, Tiësto, Chuckie and more, so his inclusion on this epic release is nothing short of a stamp of approval.

Visit http://karmafields.com/ for the teaser video, and let the rumors commence!