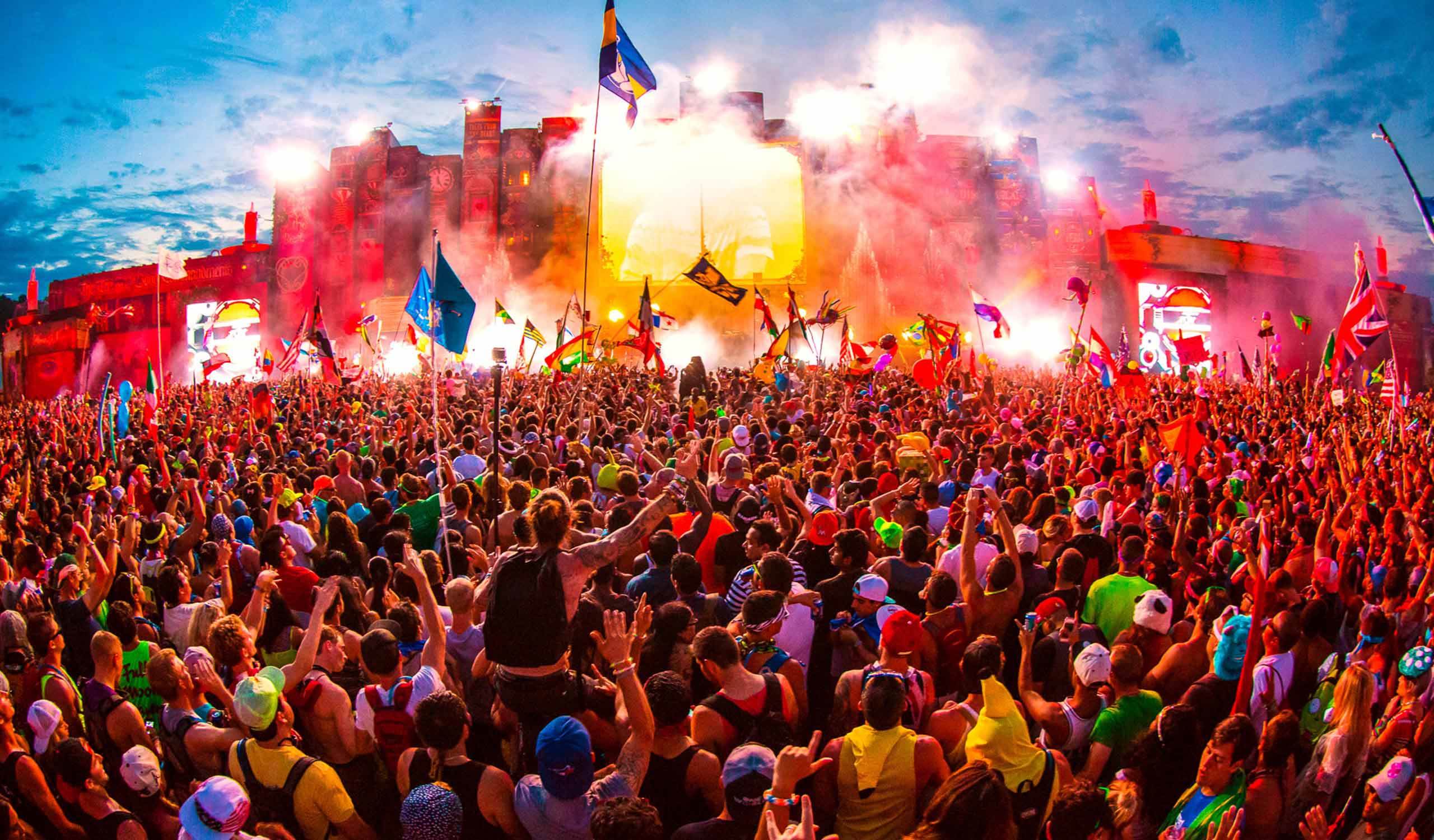 On Monday, Tomorrowland Brazil’s Facebook page revealed its first string of headliners for the April festival in Sao Paulo. For their second year in the country, Tomorrowland will undoubtedly be hosting some of dance music’s most anticipated acts for their welcoming South American fanbase.

Swedish duo Axwell Ʌ Ingrosso was announced as the first performers, followed closely behind by Solumon.

Finally, Alesso was added to the roster just this morning, rounding out the already powerful lineup.

Clearly, attendees of next year’s Tomorrowland festival in Brazil are in for a treat. Check back for further updates as more artists are announced.