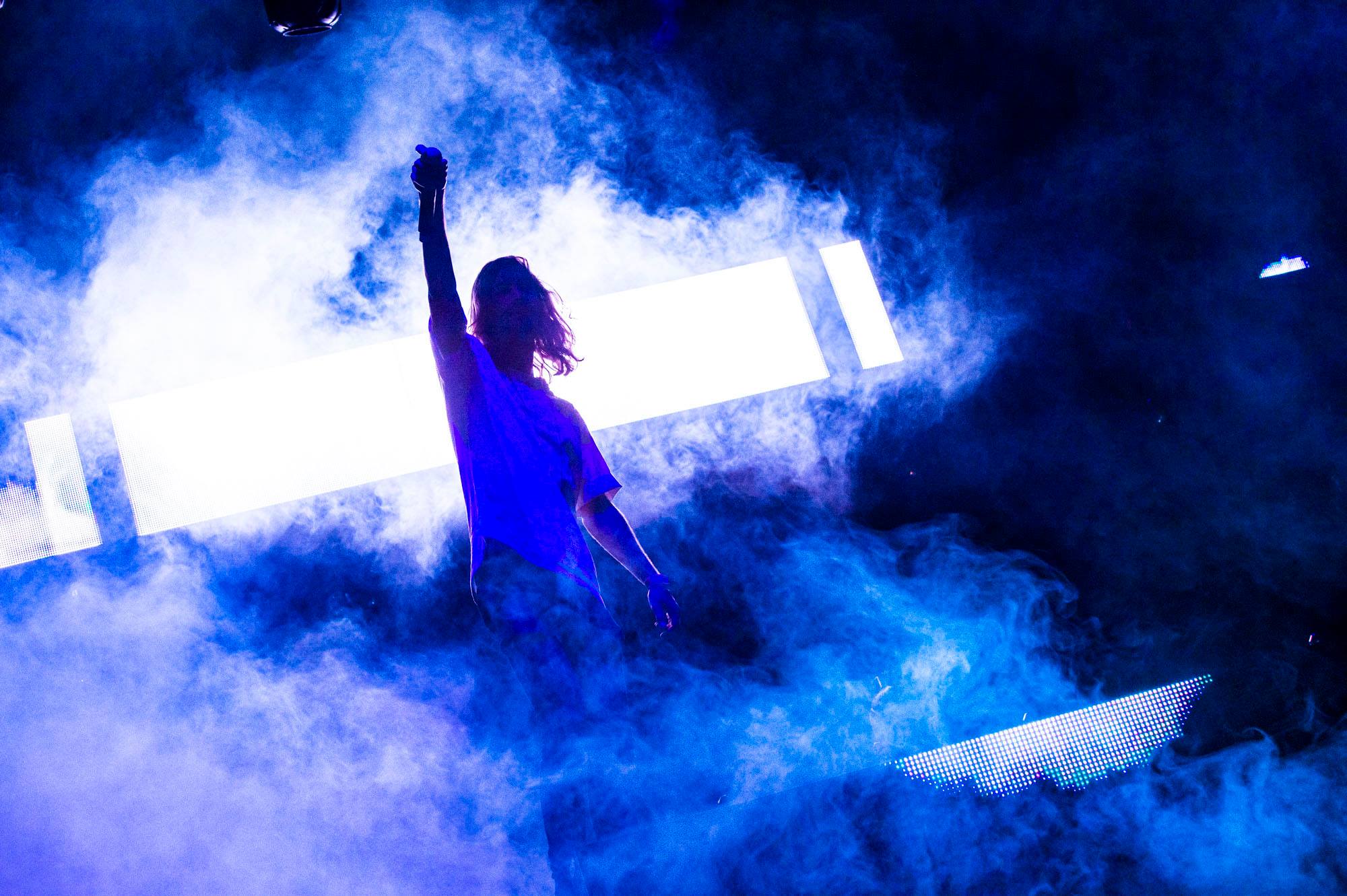 On Saturday, 25-year-old Sylvia Choi lost her life after taking what she thought was ecstasy while attending Stereosonic Music Festival in Sydney, Australia. At the same festival, one other individual was put into an induced coma, 69 were arrested for drug-related offenses, and 9 were taken to the hospital suffering the effects of drugs.

Tony Wood, whose daughter Anna died almost 20 years ago after taking ecstasy at a dance party, has been calling for tougher penalties on drugs.

“The drug situation in our country’s just accelerating and I don’t know what the heck we can do to stop it, but it’s got to be stopped shortly because we’re just going to have a whole generation of young people who are not going to make life,” Mr. Wood said.

On the other side, an emergency physician and drug expert, Dr. David Caldicott, believes in the harm reduction model. He believes that drug testing at festivals will help to dissuade young adults from taking substances, the contents of which they have no clue.

“‘Don’t use drugs’ is perfectly acceptable for primary school kids and the people who aren’t already using drugs,” he said.

“But for this group of people, they’ve already decided to use drugs and we need to be far more nuanced in our approach to illicit drugs than we currently are.”

The mentality surrounding Stereosonic mirrors that of a similar festival in the US this year, HARD Summer. However, the approach from doctors at each event was quite different. Dr. Caldicott advocates for harm reduction and pill testing, while ER physicians in the areas surrounding Pomona this summer called for festivals to be shut down.

Dr. Caldicott might have put it best, “I think prohibition is irresponsible — it’s puerile. It never worked for alcohol, doesn’t work now. If you find yourself at the bottom of a deep hole holding a spade and wondering how you got there, the solution is not to keep digging.”