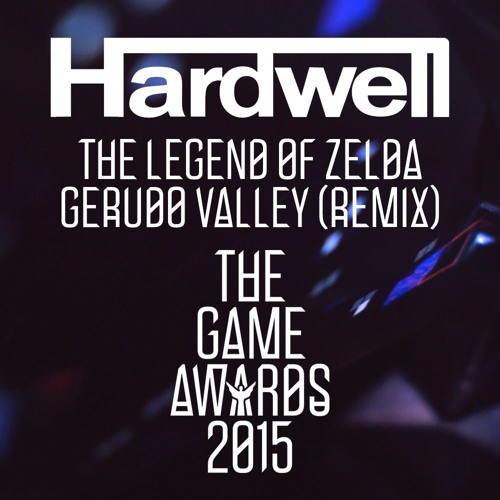 Hardwell Delivers on Promise With Legend of Zelda Remix

While a lot of people would consider The Legend of Zelda: Ocarina of Time to be one of their favourite video games of all time, you might be surprised that Hardwell does, as well!

Earlier this week, in an interview with The Game Awards, he mentioned that it was his all-time favourite game, but the superstar DJ didn’t stop there. He also carried through on his promise to remix one of the songs from the game, supposedly to debut on YouTube at The Game Awards itself which will air this Thursday, December 3rd at 9 PM Eastern.

As it turns out, Hardwell not only moves quick but he even moves quick enough to beat his own deadlines. Earlier today Hardwell took to his SoundCloud channel to reveal his new remix of “Gerudo Valley”, one of the video game’s iconic soundtrack songs.

Hardwell joins other DJs including Afrojack, Steve Aoki, Dash Berlin, and more in celebrating the powers of games by remixing video games that inspire them as artists for The Game Awards 2015.