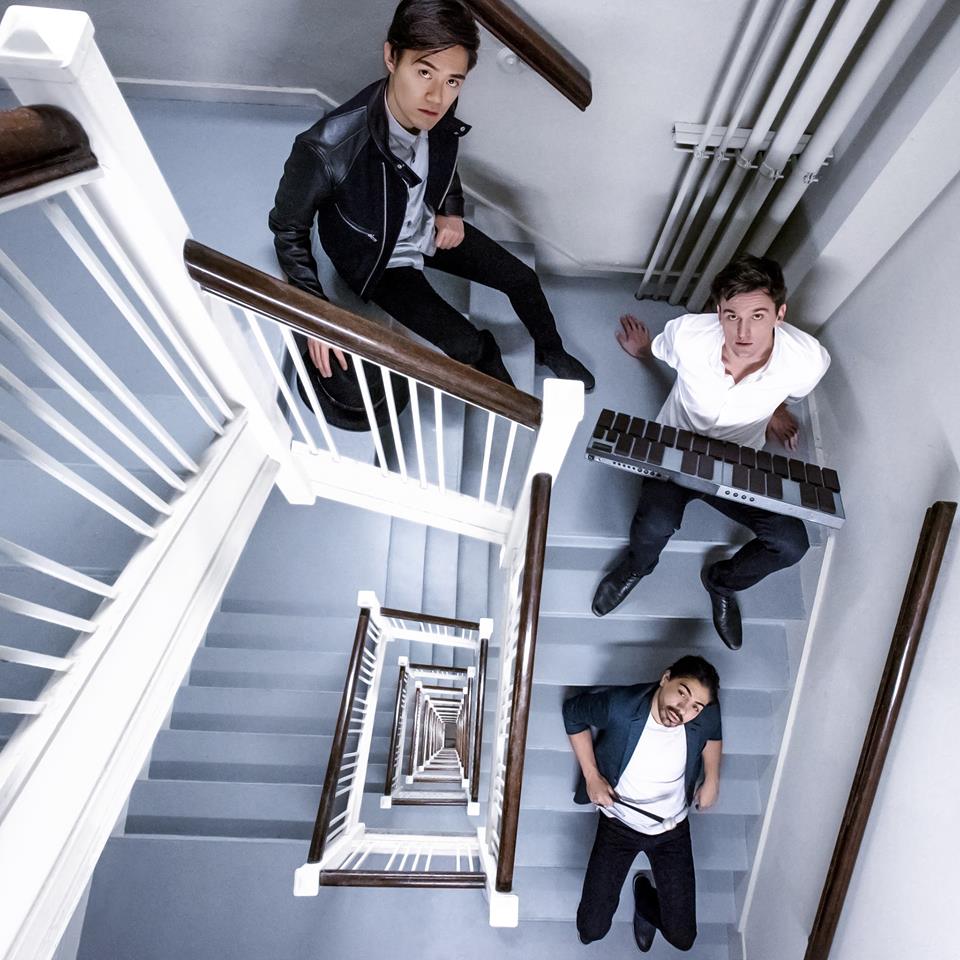 Chicago-based trio Autograf may very well be known just as much for their love of visual arts as they are for their music. Having released their last single “Metaphysical” via Counter Records earlier in October to critical acclaim, the trio are preparing to transform that success into a huge North American tour through the first quarter of 2016.

While the trio has been on the road for almost all of fall 2015 having just wrapped up an Asia tour, it appears that not only have the trio returned as hungry for the road, but they’ve also added some brand new elements in the form of a new live setup. In addition to their usual live vibraphone, the trio will also unveil a new setup at select stops along the way.

The tour is currently shaping up to be a long one with 17 cities and shows announced over a three-month long period. Starting off January 15th, at Webster Hall in New York City, the tour will head on over to the Midwest before reaching the west coast with the usual California, Seattle, and Portland stops. Following that, the guys will head on to the east coast towards the end of February before finally wrapping up in New Orleans’ BUKU Festival on March 12th. As for the special stops where they’ll introduce their new live set, it looks like the east coast will be the sole beneficiaries for now with Webster Hall, U Street Music Hall (Washington, DC), and The Hoxton (Toronto) among the few set for the new live setup.

In addition to releasing all the info for Metaphysical Tour, they have also released an awesome free remix by Exmag to join the other “Metaphysical” remixes (hopefully available on an EP soon!) by fellow producers Kilter and Daktyl.

For tickets, check on their official site here which has RSVP options and tickets available for all the stops, as well as the free download for Exmag’s remix. For the full tour listing, check out the poster below; and if you haven’t already, be sure to check out “Metaphysical” below in its original mix.