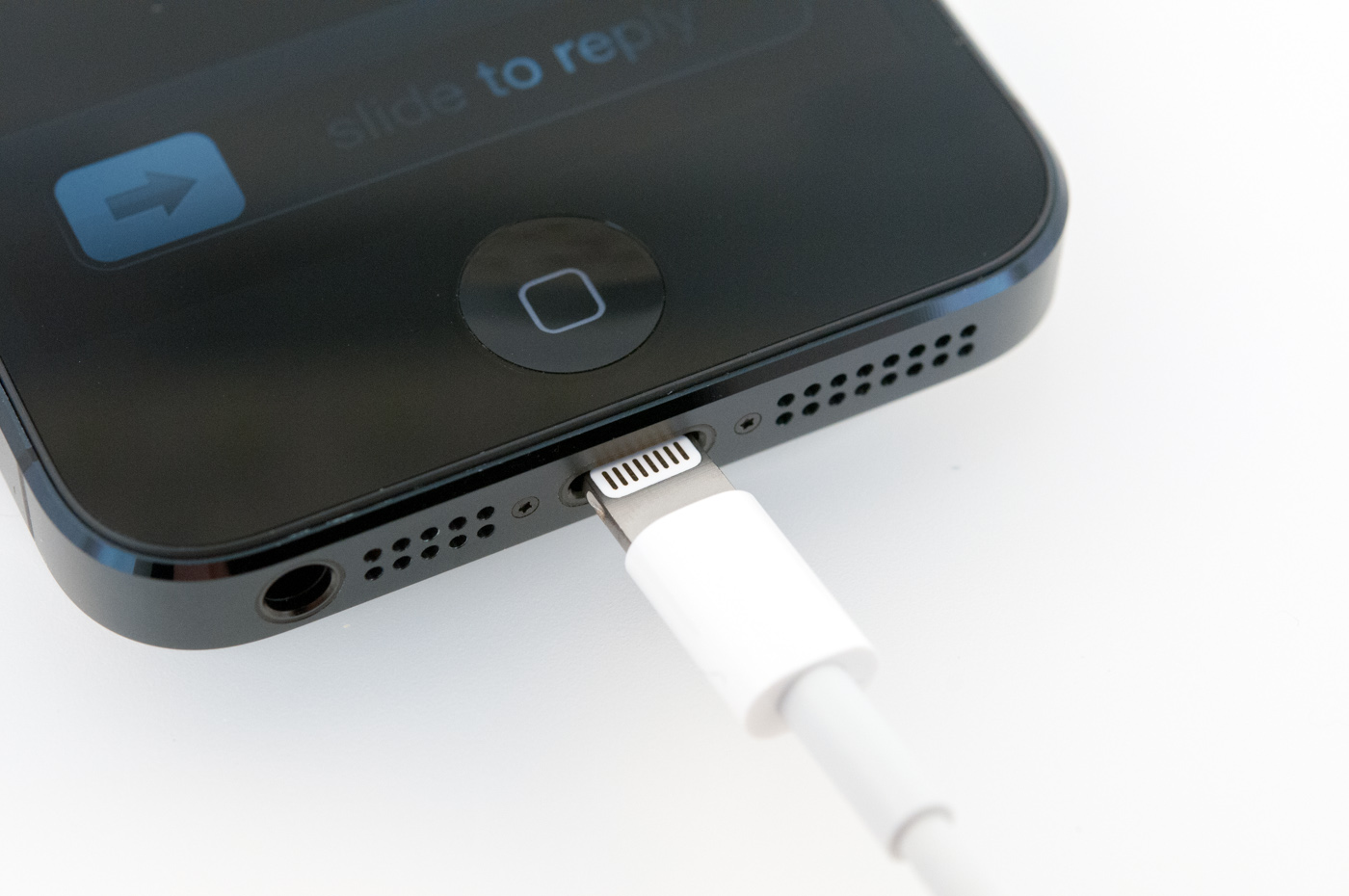 Apple May Remove Headphone Jack From Next iPhone

Late last week, Japanese news site Macotakara reported on a rumor that Apple would be scrapping its 3.5mm headphone jack on the next series of iPhones, instead replacing it with a set of EarPods that would connect directly to the device’s Lightning charger port.

According to the report, the reasoning behind the supposed removal stems from Apple’s incessant desire to make their devices thinner and more minimal. By removing the universal standard headphone port, Apple would only once again make the entire process of owning one of their phones more difficult and costly.

This situation, however, holds very few differences from the company’s decision to eliminate their 30-pin connector in place of the new Lightning port – or the several alterations to the Macbook chargers. Even though every iPhone user had grown accustomed to the charger and had likely purchased several other chords for use in the car or on the move, Apple found a way to force their consumer base to repurchase an entirely new set of cables under the guise of a technological and aesthetic revolution.

By wiping out the previous generation’s hardware every few years and exchanging it for something with a different design – yet the same functionality – they are effectively enslaving the users toward buying and re-buying the same product over and over again.

The 3.5mm headphone jack is the universal standard for all devices. Right now, with my normal headphones, I can plug into nearly every computer or mobile device and listen with ease. Unlike my new fangled Macbook pro charger, I can count on this plug to work wherever I go. Because of this, I only have to worry about my headphones themselves, rather than each port I come across.

If Apple truly does decide to create iPhones that are only accessible through the Lightning port, they will be forcing consumers to either give in and use the new EarPods, or purchase external adaptors at a high price – adaptors that will more than likely be manufactured by Apple itself.

And don’t forget, the new EarPods won’t work on any preexisting devices either. If users decide to go ahead and dedicate themselves to the new hardware, they will have to purchase new aux cords for their cars and new, compatible computers to work with the EarPods. Either way, we’ll be needlessly buying new chords and devices to compensate for the phone’s “convenience” and slightly slimmer body.

Finally, what will we do if we want to charge our phones and listen to music at the same time? Will the new EarPods be able to act as a charging device? Of course not. Will there be two Lightning ports so that we can have two strings coming out of our phones when the situation arises? Unlikely.

Now, I must repeat that this is still a rumor. Perhaps, this piece of information wasn’t an accidental leak, but a planned release to test consumers’ reactions. If that was the case, and Apple is currently scouring the web looking to see what people think of the possibility of no headphone jack, here’s a direct statement for them:

No one wants a thinner iPhone. We want to be able to use the headphones we already have. Forcing us to, once again, buy an entirely new line of equipment to go along with our new phones is wrong. We don’t want to have to buy new things to accomplish the same tasks we already enjoy and have the tools for. Work on your screen clarity, stability of the machinery, battery life, speed and connectivity and cool new apps. But don’t make us open our wallets back up only to relearn how to use our cellphones.