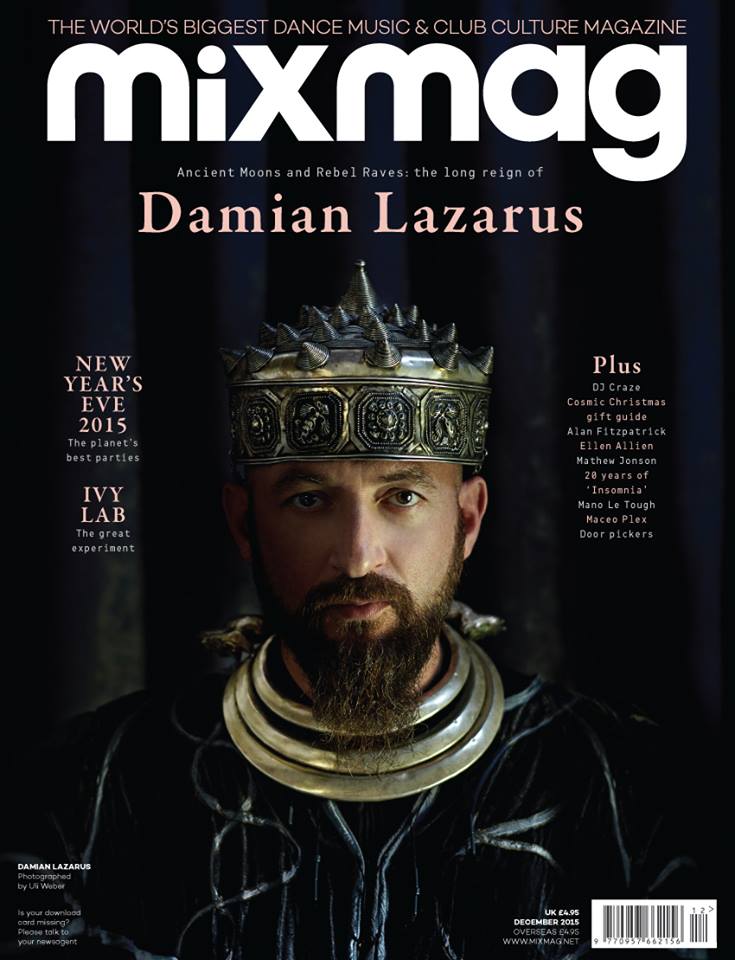 Mixmag Launches US Offices in LA and NYC

Though the digital age is making information easier, there’s still something to be said about print magazines, especially ones that have continued to blossom because of it. Though some of the most iconic publications have either folded or abandoned printing, Mixmag has remained a global force in both domains. One of the most unique characteristics of the company is there Mixmag Lab series, a happy hour set every Friday from the world’s best underground DJs. Last month, Mixmag expanded to the US with offices and labs in New York and Los Angeles. We had a chance to talk to Nick DeCosmo, the Global Editorial Director about the history of the lab and more.

Where did the idea for streaming the first Mixmag Lab come from?

Back in the 90s, lot’s of big DJs would drop by the Mixmag office in London on a Friday afternoon and play a set to get the staff ready for the weekend. In 2012 we brought that tradition back but for the digital age. So we kicked our CEO out of his office, turned it into a mini night club and started getting DJs to come and lay down a set for us every Friday.

Orbital played the first Lab and since then it’s become one of the most popular and respected DJ mix shows in the world. Pretty much every credible DJ on the scene – from Carl Cox to Seth Troxler to Black Coffee – has played a Lab session. Now, in partnership with The Smirnoff Sound Collective, we run Labs in the Mixmag offices in LDN, NYC, LA and very soon Sydney.

What are some of the challenges you think you might face in the US market that you might not have faced before?

Mixmag has been running for over 30 years and is one of the most respected brands in music. In 2015, the magazine is just one part of what we do and we have thriving digital and events arms – so these are the areas we will be focusing on in America, without a US specific print magazine.

Our visibility and credibility within the industry in the US is substantial and we have a solid following of clued-up, underground dance music fans. Our next challenge is to connect with those US fans who got into dance music via the more commercial EDM route but whose tastes have now matured and they are digging for something deeper and more substantial. It’s our job to be their guide.

Were there any specific reasons behind waiting to expand to the US, instead of jumping on the bandwagon and bringing the company to the states right when EDM exploded?

The time just seems right for us now. The first wave of EDM has swept across the whole America. Some of what happened was good. A lot if was not so good. Now there is an opportunity for Mixmag to step in as a curator and educate and inspire fans who want to get submerged in more interesting sounds and scenes. We want to connect with those people, build on our existing fanbase, celebrate this amazing culture – and hopefully teach a little history. Let’s not forget that America invented most forms of the dance music we all love so much!

Lastly, what sets Mixmag apart from other media/music outlets?