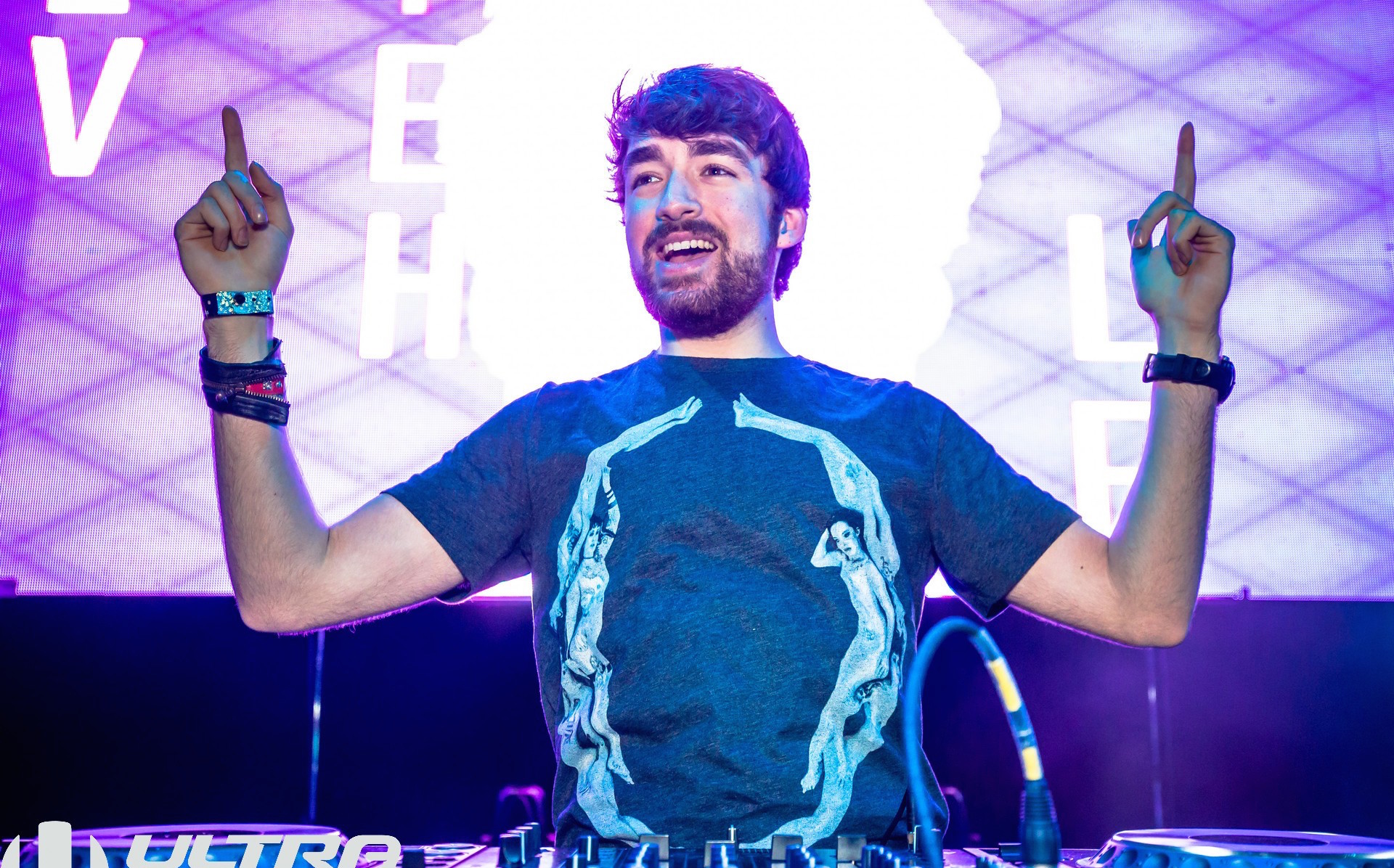 Beatport Reveals Breakthrough Artists and Labels of the Year

While we might all have our own opinions as to who were the best artists and labels in 2015, numbers don’t lie. Beatport released its list of breakthrough artists and labels this weekend, based on data such as record sales, curated playlists on the website, and more.

As Joe Stone‘s “The Party (This Is How We Do It)” was one of the top selling tracks of the year, it’s no surprise that Beatport included him on the list. He was found in great company too, with Marshmello leading the charge with his various official remixes. Also on the list: Alison Wonderland, Ghastly & Mija, Ephwurd, Thomas Jack, Throttle as well as several very surprising additions, including artists we’ve barely even heard of before. The likes of include DBTSF, M.E.G. & N.E.R.A.K., Platinum Doug and more.

Meanwhile, Don Diablo‘s label HEXAGON definitely proved its worth this year, as the first release “Make Me Feel Better” dominated the house charts. Other artist labels Maxximize (Blasterjaxx) and Smash the House (Dimitri Vegas & Like Mike) were also included, proving that electro house still has a large foothold in the dance music world. Looking at both lists, it seems that Oliver Heldens gets the nod for Beatport’s overall breakthrough of 2015, as the Dutch star made multiple appearances as himself, HI-LO, and came up big with his imprint Heldeep Records.

For the full list, head over to the Beatport pages for 2015’s breakthrough artists and labels